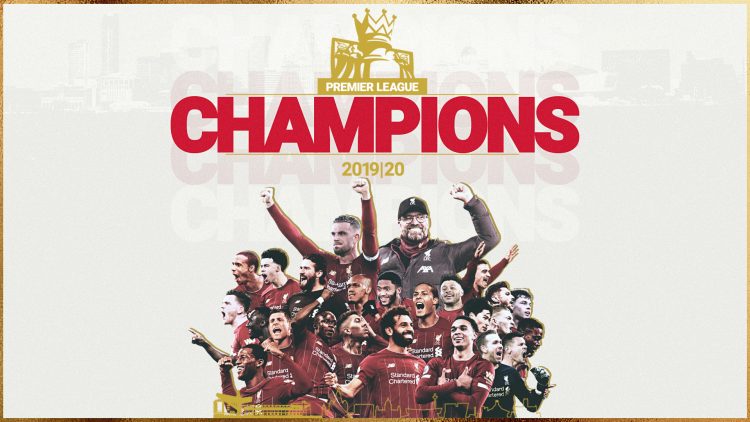 Liverpool are Champions of England –>

Liverpool are Champions of England

And what a period it has been for the Reds: they won the European Champions League and the Club World Cup in the past year.

Now they have crowned it all with a championship they have been looking for since Coach Kenny Dalglish won it 30 years ago.

Chelsea assisted them to make it past the final hurdle.

This was after defending champions Manchester City faltered 2-1 at Stamford Bridge in London.

He did not need to wait for long.

Former Liverpool target Christian Pulisic – who played under Klopp at Dortmund – got Chelsea off to a flier with a superb breakaway goal.

But Willian fired home a penalty to earn a huge three points and send Liverpool fans wild, especially at Anfield.

The players who watched the game live celebrated with champagne.

Fans boozed into the night. And there were flares and fireworks.

Klopp will now go down in Anfield folklore after he guided Liverpool to the elusive Premier League crown.

And it was won with seven games remaining.