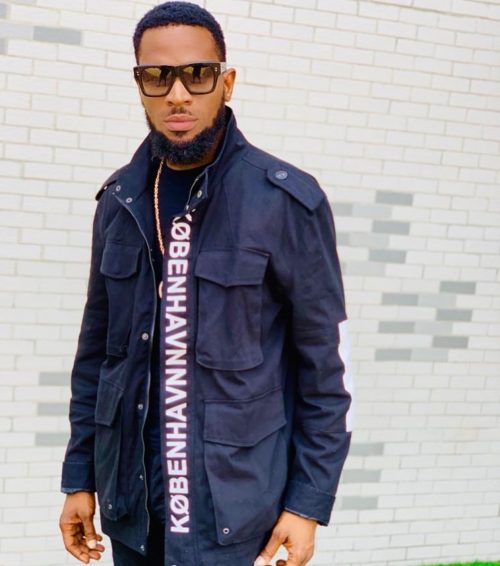 D’Banj Is Not Our Ambassador – United Nations

The Director of Information, United Nations Information Centre for Nigeria, Joseph Kayanja, said this during an email chat with The PUNCH on Wednesday.

In 2012, D’Banj’s publicists had claimed that the musician was the first Nigerian to be appointed a UN Youth Ambassador for Peace.

Following the rape allegations levelled against D’Banj by Seyitan Babatayo, an online petition was started calling on the UN to strip the musician of the title.

Responding to an inquiry, however, the UN told The PUNCH that D’Banj was never at any time given the title of ambassador by the UN.

The email read in part, “I would like to confirm that the said Mr. Oladapo Oyebanjo aka D’Banj is NOT a UN Ambassador. The title was accorded to him by an obscure UN youth association which has nothing to do with the United Nations. I hope this clarifies.”

The Kokomaster, who recently signed an endorsement deal with Heritage Bank to mark his 40th birthday, is currently a subject of police investigation.

Seyitan’s friend, Benjamin Ese, in a Twitter thread in early June, had told the story of how D’Banj allegedly raped Seyitan at Glee Hotel, Lagos two years ago  in December 2018.

She said it happened at an all-white party where D’Banj allegedly offered her friend some money to spend the night which she rejected until he surprisingly showed up in Seyitan’s hotel room around 2 am.

“D’Banj drove all the way from Eko hotel where he was lodged and came down to glee hotel in Victoria Island at midnight 2.40 am and collected the spare key from the receptionist,” Ese said in the thread which has since sparked an outrage.

She said D’Banj allegedly “got into my friend’s room and forcefully threatened he would walk her out of the room naked, kept his fingers in her Vagina, and repeatedly raped her.”

One month after Ese’s tweets, Seyitan came out publicly to present herself as the lady who was allegedly raped by D’Banj in December 2018.

The musician, however, denied the allegations levelled against him and asked his accuser to make a public apology and also pay him the sum of N100m in damages.