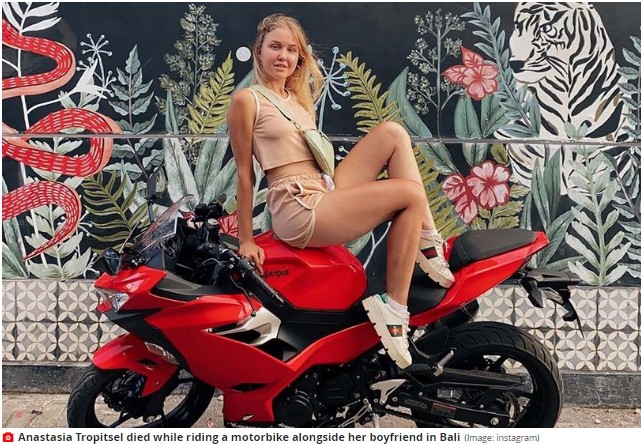 A Russian model and Instagram sensation, Anastasia Tropitsel, 18, has died after suffering head injuries when she lost control of her Kawasaki motorbike and crashed into a fence on the Indonesian island of Bali.

Before her death, the social media influencer made her first £1million at the age of 15 reportedly filmed herself and the sunset before a fatal motorbike crash.

Her boyfriend Viktor Maydanovich, 30, who was on a bike next to her, said she began to “wobble” at around 60 mph and lost control, colliding with a roadside fence.

The viral blogger was reportedly filming herself in the mirror of the bike and also capturing the sunset just before the tragedy, according to Gold Coast Bulletin.

Anastasia had been a blogger since the age of 12 and boasted how she “became a millionaire at 15” from her successful internet presence.

She told her million-plus young followers: “I inspire you to do what you can’t.

“I grow your wings and send you to go freelance.”

Tropitsel – real name Anastasia Zubrina – died soon after buying the new Kawasaki Ninja 250 motorbike and immediately following a public row with her doctor father who warned her that her online success story was turning to failure.

She had stayed in Bali for lockdown after a trip to the island to boost her Instagram.

“Your business is collapsing,” he said.

She was enraged when he told her: “Your team is just having fun at your expense. You do not finish your new projects….

“It is not pleasant to listen to this, but I hope it will be useful.

“You have only fun in mind.

“If it wasn’t for your mother, you would have been left without your pants long ago.

“You have to hold on to your mind and start working if you want to live well.”

He claimed her boyfriend Maydanovich “pulls you down” and told her: “Start working if you want to live well.”

She accused her father of “burning” her emotionally and betraying her.

Her blog urged her followers to overcome fear by immersing themselves in whatever causes fear. 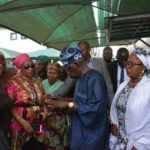 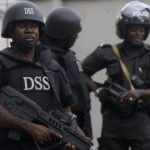 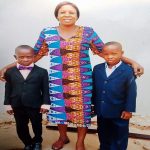 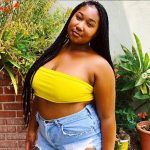 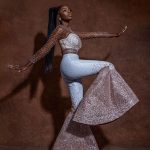