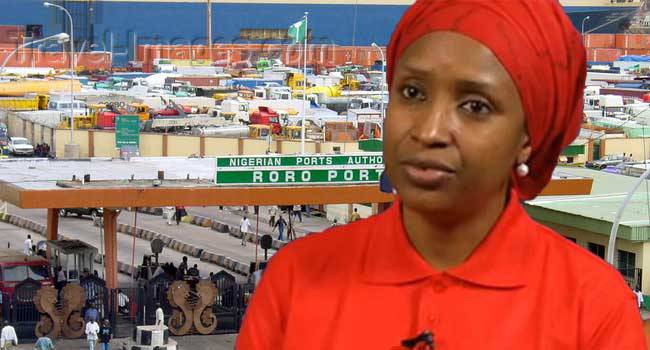 Contrary to claims by the Director-General of the Nigerian Maritime Administration and Safety Agency (NIMASA), Bashir Jamoh, the Nigerian Ports Authority (NPA) has said that it has no plans to terminate its joint venture agreement with Dockyard Engineering Service Limited (DESL) for the management of the Continental Shipyard Limited (CSL).

On Thursday last week, Jamoh had said that NPA was winding up its joint venture agreement with DESL with a view to entering a new partnership for managing its controversial floating dock, which has been idling away on Lagos waters for two years.

“We have been discussing with the Managing Director of NPA to move our floating dock from its present location at the Naval Shipyard to the Continental Shipyard owned by the NPA. Though, we found out that there is an existing joint venture partnership between NPA and another company managing the authority’s dockyard but because of our own floating dock, the NPA decided to move its dockyard to somewhere in Snake Island, and the NPA is also winding up its joint venture agreement with the company as we speak,” Jamoh had said.

He said, “Decision has not been taken as to wind up the agreement. I am not aware of that because I have not heard that from my principal. We are just taking technical inventory of what is there.”

NPA and DESL own 60 and 40 percent shares of CSL respectively. The primary purpose for the establishment of the Joint Venture, according to NPA, is to turn around the Continental Shipyard to “a lucrative commercial enterprise through operating, upgrading and modernizing the facility to provide essential support for construction, repair, manufacturing and maintenance of vessels, crafts, rigs and at the same time extend these services to willing and capable bodies and individuals in the industry in and out of Nigeria at competitive cost.” 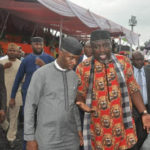 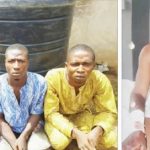 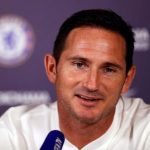 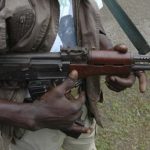