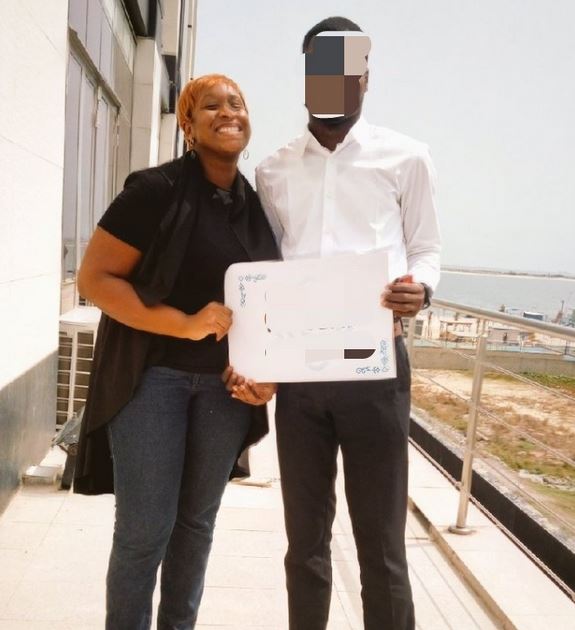 The couple involved in the Murder/Suicide incident in Victory Park estate in Lekki, Lagos state on Sunday, June 21, were scheduled to get married this August.

”There have been an issue that has been coming up about the second child.  He planned to get married to her in August. He had told friends about it.

This is the most confusing for everyone. He had called a comedian earlier to tell him he was going to be the MC at the occassion. He had told our older friends that are doctors that they would accompnay him to go do the normal legal rites.” he said

The friend said Chris and Olamide were never living together.

He said Olamide usually takes the boys to the house to see Chris. He said on Saturday they went for jogging and when they returned, she offered to give him dinner.

Later that night, she went to his room to spend some time with him while her sister was in the room with the boys, and that was when he committed the murder-suicide.