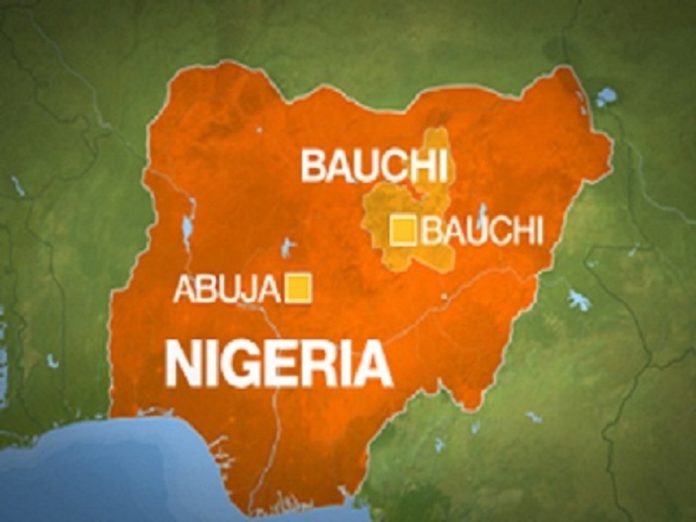 Man Rape Eight Under Age Nieces In Bauchi, Aged Between 4 To 8 Years

A young man named Gwanda Amos aged 28 years old of Unguwan Maryam Community in Tarawa Balewa Local Government Area of Bauchi has been arrested for raping eight of his nieces, age between four to eight years.

This was confirmed by the Commissioner of Police Bauchi State Command CP Lawal Tanko Jimeta in a press released and copy made available to newsmen in Bauchi yesterday.

That the children often cry of pains in their genitals each time they are having their bath upon an inquiry to know why the pains, the 1st complainant’s child by name Hadasa Taimako revealed to her, that it was their uncle Gwanda Amos ‘28 years old of same address who usually called them into his room and forcefully had sexual intercourse with them without their consent”.

She added that, her daughter told her that the suspect threatened to kill them, if they disclosed the matter. Hence contacted other parents and they expressed the same experience. However, the suspect was arrested and the case is under investigation.

Jimeta said, on receipt of the information patrol team attached to the Division swung to action got the suspect arrested and he equally confessed to the crime.

Finally, the Commissioner of Police enjoined the people of the state to report any suspicious individual or group and desist from concealing any form of offence in their vicinity. Further calls on parents and guardians to be inquisitive and place their children on watch. 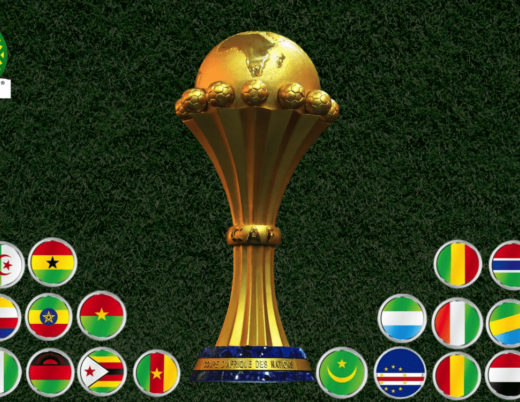