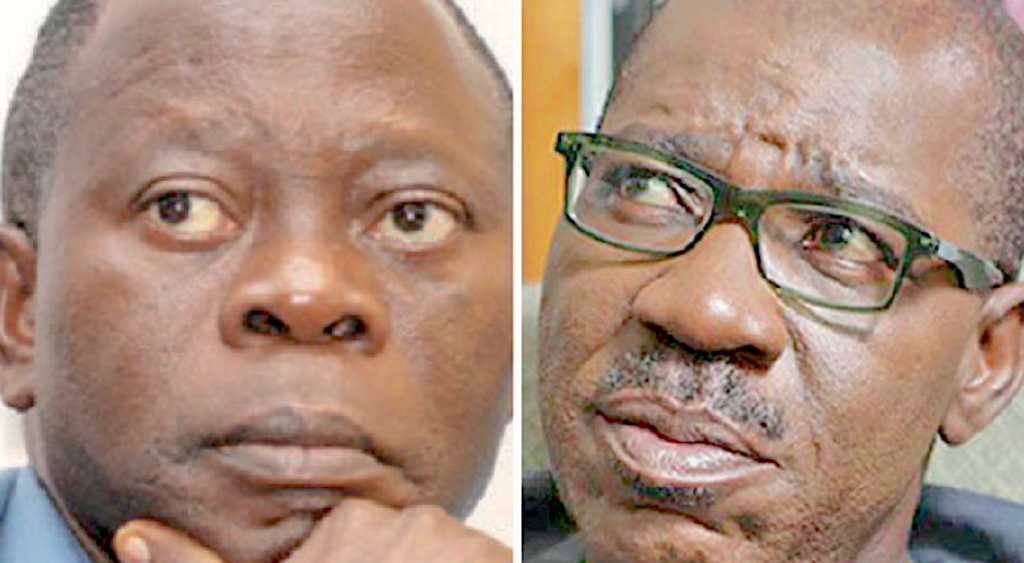 Oshiomhole drowns APC in Edo, as Obaseki promises to lead well in PDP 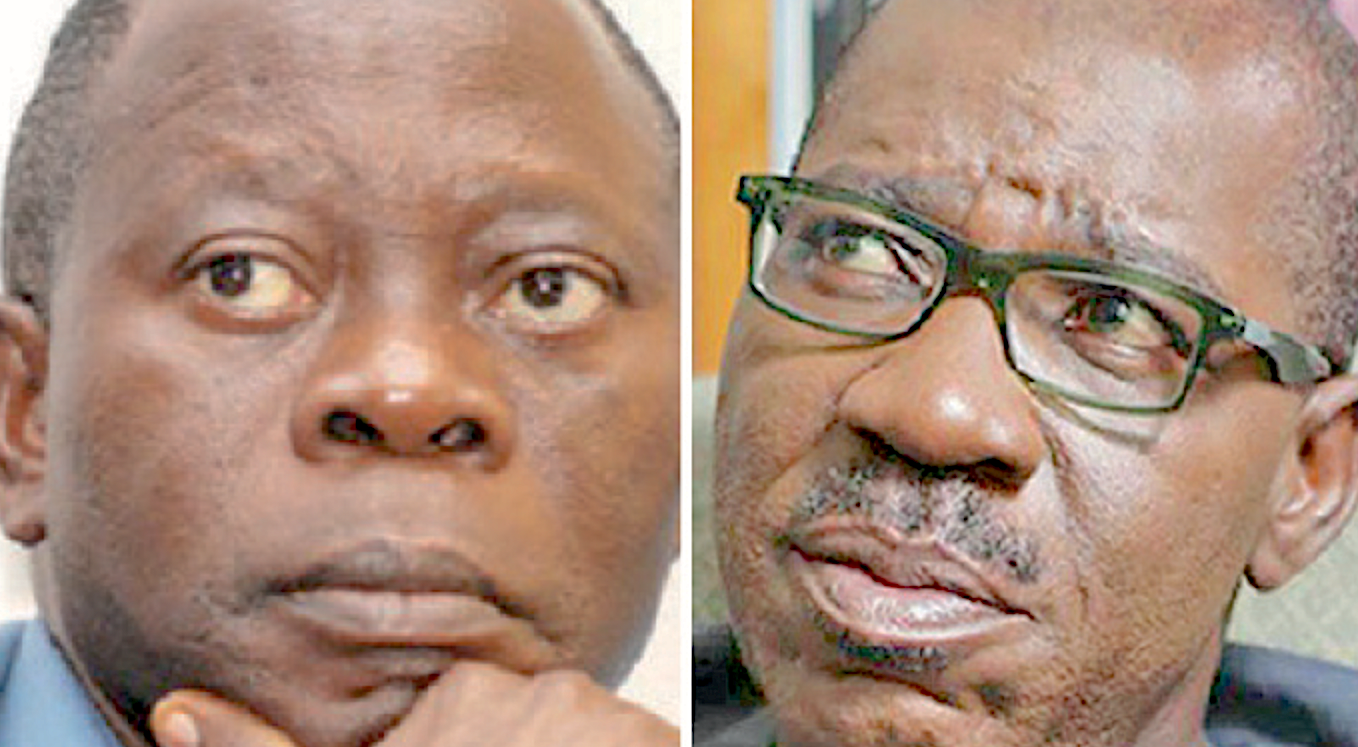 The dethroned national chairman of the All Progressives Congress (APC), Adams Oshiomhole, may be putting the ruling party at the risk of being drowned in Edo State. Oshiomhole coming from a minority part of Edo State has incurred the wrath and hatred of the majority Benin voters since his political animosity against Governor Godwin Obaseki, an illustrious son of the Bini kingdom.

Governor Godwin Obaseki of Edo State in his gentleman politics, peacefully dumped the APC for the lawless former governor of the state who hijacked the APC structure to manipulate the screening process for illegal disqualification. The former APC national chairman will be licking his wounds since the Court of Appeal within 72 hours of manipulation the elimination of Obaseki from contesting the APC governorship ticket, delivered judgment that upheld Oshiomhole from APC both as a member and leader of the party. Currently, Oshiomhole is no longer legal member of APC at the moment. The former APC chairman subtly pulled Pastor Osagie Ize-Iyamu, into the political swamp of self-destruction after anointing him for APC governorship ticket.

Meanwhile, Governor Obaseki at the Edo State Secretariat of the Peoples Democratic Party (PDP), Benin city, assured the party leaders that he has joined them to lead the party to victory in the state. The Governor assured them that he is ready to provide good leadership and ensure victory for the party in Edo.

The Edo Governor, like Governor Samuel Ortom of Benue State, defected to the PDP with all members of the State Executive Council, the 12 legislators in the Edo State House of Assembly, and virtually all local government chairmen.

However, APC is left with Oshiomhole’s skeleton in Edo State.