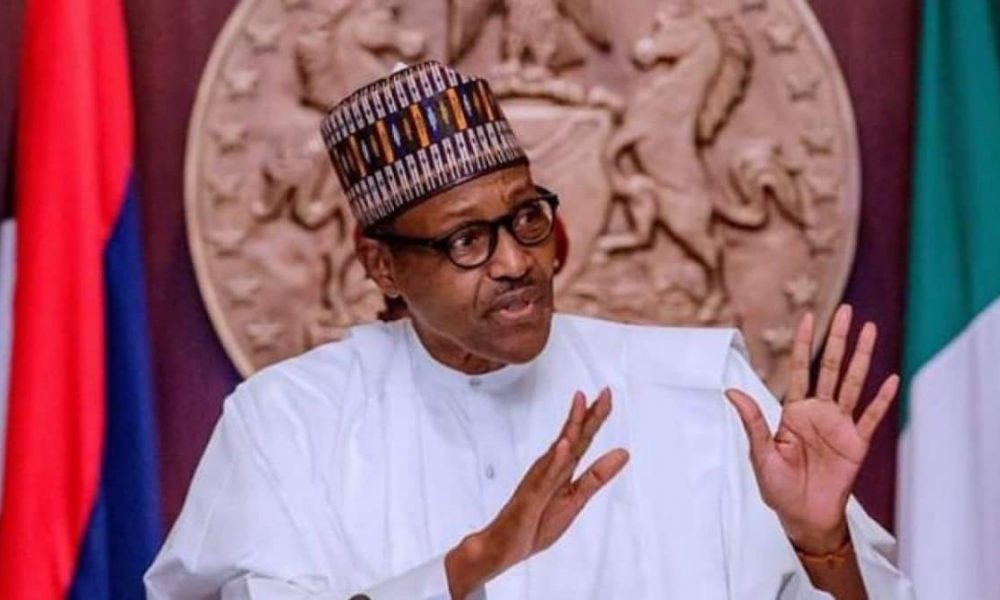 President Muhammadu Buhari has fired his security details and other persons in Aso Villa over the role they played in the crisis between his wife, Aisha, and Sabiu ‘Tunde’ Yusuf, his assistant.

Those fired by Buhari on Wednesday included his Chief Personal Security Officer, Chief Detail to President, ADC to the First Lady, Escort Commander, ADC National Defence Council, and 37 others from the villa.

SaharaReporters had on Tuesday exclusively reported that President Buhari, who was deeply angered by the embarrassing crisis in Aso Villa, was preparing to fire his security details and some top aides for the roles they all played in dragging the Presidency into the mud.

It was gathered that President Buhari decided to take the step after Mamman Daura, his nephew and one of his closest confidants, was seen weeping as he made his way to his office.

Daura was said to have informed Buhari that his security aides were not only after Yusuf’s life but his own as well. See Also Exclusive Aso Rock Villa Fracas: Buhari Prepares To Sack Top Security Aides Over Alleged Threat To His Cabal

Buhari gave the nod for all persons involved in the alleged threat to the lives of the two men to be removed.

The crisis started with Yusuf’s refusal to embark on a 14-day isolation period after returning to Abuja from a trip to Lagos last week.

This led to the arrest and eventual redeployment of the Aide De Camp to Mrs Buhari and other security details attached to her after it was claimed that they threatened to kill the President’s Assistant in the process of trying to get him out of the Villa. See Also Exclusive Aso Villa Crisis: How Tinubu Provided Jet That Flew President Buhari’s Aide From Lagos To Abuja To Flout COVID-19 Lockdown Order

Inside sources say the latest step by the President could further stir the bad blood among different power blocs in Aso Villa, especially with the First Lady vowing to take a pound of flesh for being embarrassed by Yusuf and other ‘cabal’ members.