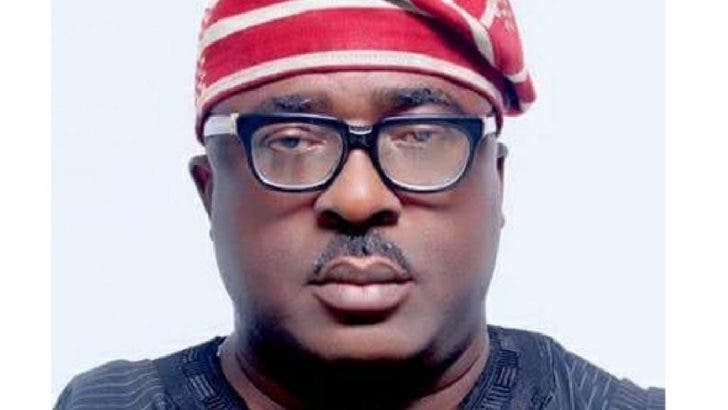 The way was paved for him to assume the position following yesterday’s Appeal Court verdict upholding the suspension of Comrade Adams Oshiomhole as the party’s National Chairman on Tuesday.

The Eta-led National Working Committee also declared as vacant the office of the Deputy National Secretary of the party, which was occupied by Chief Victor Giadom, Daily Post reported.

Giadom had earlier today declared himself the Acting Chairman of the party.

There has been confusion in the party. 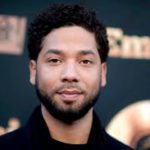 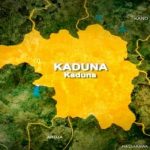 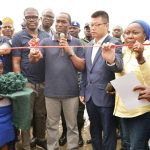 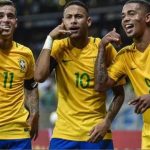