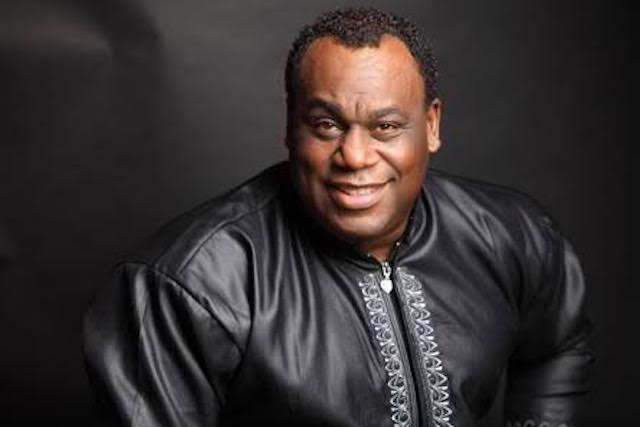 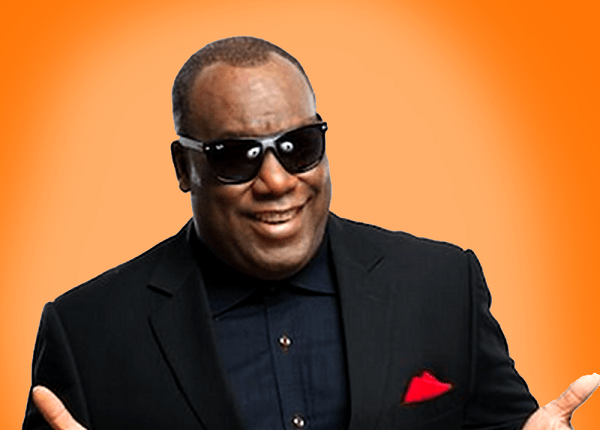 Multiple sources confirming the death of the Nigerian-American said he succumbed to COVID-19 complications today.

His death sent shockwaves down the social media.

Frank Edoho of the popular ‘Want to be a Millionaire’ show wrote: “I just got off the phone, my friend Oscar confirmed that Dan Foster has passed on.

“This is a very very dark year.

“How can I overcome this unending melancholy. Rest in Peace, dear Friend”.

“Let the Dan Foster news be a lie. Let it be a lie”, Omojuwa prayed.

“Dan Foster’s voice was a huge part of my growing up. His voice on Cool FM. His playfulness.

“His kindness. Long before I saw what he looked like, his voice communicated his personality in a way no picture needed to.

“This one is one loss too many. This is a really sad day.”

Foster – popularly known as The Big Dawg and Top Dawg came to Nigeria from the U.S. in 2000 to work for Cool FM.
He became an instant hit.

Foster’s mother died when he was ten.

He was thus brought up with his three siblings in Washington, D.C. by their father.

He was also partly raised in Baltimore by his grandmother.

As a teenager, Foster was rebellious.

But he soon joined the Marines.

He attended Morgan State University where he studied Broadcasting and Drama.

In the U.S. he worked for numerous radio stations.

Among them were Cathy Hughes Radio One, Mix 106.5 and Virgin Island-based WTBN.

He worked at Classic FM until his death.

He is survived by his wife Lovina Okpara and three children.

He had two of the kids with Lovina.

They are daughter Daniella and son Somtochukwu.

In his first marriage in the U.S. he also adopted a son.