The resignation followed a brief meeting with President Buhari at the Presidential Villa. The meeting between the two political leaders hinged on the political troubles in Edo State between the National Chairman of the APC, Adamu Oshiomole and the Edo State Governor.

The national chairman of APC had announced the disqualification of the Edo State Governor from participating in the gubernatorial election as an APC candidate. 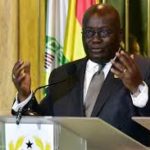 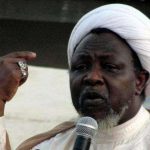 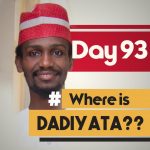