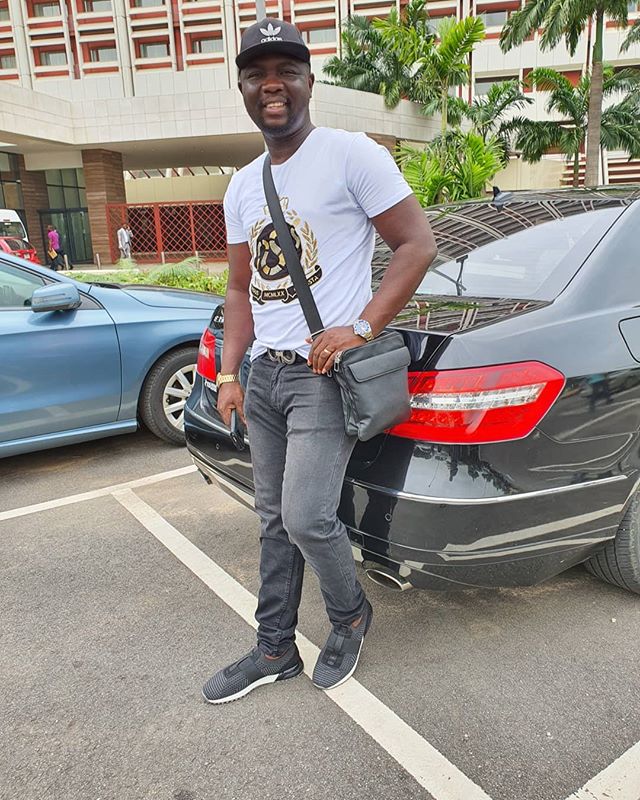 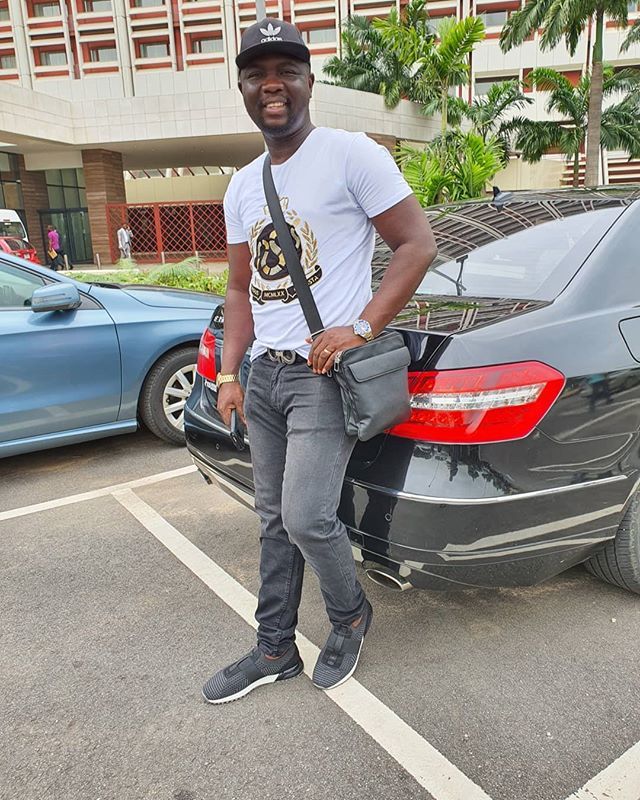 The comic act lost his aunty today due to lack of medical facilities at a general hospital in the state. Seyi’s aunty fractured her foot and could have lived if not for the poor state of the hospital.

The father of one has urged Akeredolu to look into the bad state of his community Ilaje, and come to the aid of the people.

In a statement he wrote: