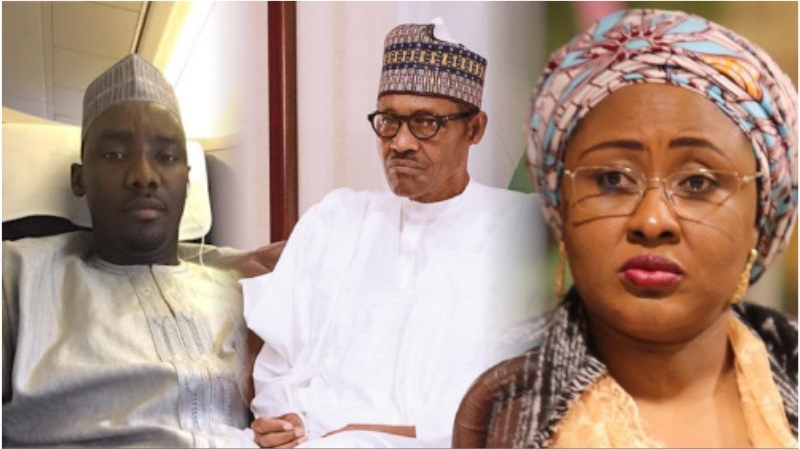 President Muhammadu Buhari has ordered an investigation into last Thursday’s security breach which resulted to gunshots being fired around the State House in Abuja.

There were reports of gunshots within the Presidential Villa on Thursday, during a squabble between the First Lady, Aisha Buhari and Sabiu Yusuf, who is President Buhari’s nephew and Special Assistant.

The wife of the President, accompanied by three of her children and some security aides led by her Aide-de-camp, Usman Shugaba, had attempted to force Sabiu to self-isolate over COVID-19 fears, after a trip to Lagos where he had gone to meet his wife who recently delivered a baby.

Sabiu had refused, citing instances of the president’s Chief of Staff, Professor Ibrahim Gambari, and Mrs. Buhari’s daughters, Halima and Zahra, whom he said recently returned from trips without self-isolating.

As the heated argument degenerated, Shugaba fired gunshots, which forced Sabiu to scamper for safety in the nearby house of his uncle, Mamman Daura.

The incident compelled the Inspector-General of Police, Mohammed Adamu, to order the arrest and detention of Shugaba and other security aides who accompanied the first lady to Sabiu’s residence.

Reacting to the incident which has generated grave concerns across the country, the Presidency acknowledged concerns expressed by several members of the public regarding the incident among the occupants of the State House which escalation led to gunshots and the arrest of some staff by the police.

In a statement on Sunday, the Presidency also noted that the incident never took place within the walls of the State House and did not portend any danger to the safety and health of the President.

The statement by the President’s Senior Special Assistant on Media and Publicity, Mallam Garba Shehu, also said President Buhari would allow the law to run its course on the matter.

“The Presidency wishes to acknowledge concerns expressed by several members of the public regarding the recent incident among the occupants of the State House which escalation led to the arrest of some staff by the police.

“This is to assure all and everyone that the President and Commander-in-Chief of the Armed Forces, Muhammadu Buhari, is not, and was not at any time in any form of danger arising, either from deadly infections or the reported incident by security personnel which is currently under investigation.

“This particular incident happened outside the main residence of the President. Armed guards and other security personnel assigned to the State House receive the necessary training on, especially weapons handling and where they come short, their relevant agencies have their rules and regulations to immediately address them.

“Having authorised the proper investigation to be carried out into this unfortunate incident by the police, the President has acted in compliance with the rule of law.

“That a minor occurrence is being used by some critics to justify attacks on the government and the person of President Muhammadu Buhari beggars belief.

“In this particular instance, the President says the law should be allowed to take its course,” the statement said.

Meanwhile, Aisha Buhari has asked IGP Adamu to release her staffs, who were arrested during the incident, in order to avoid putting their lives in danger or exposure to Covid-19 while in detection. 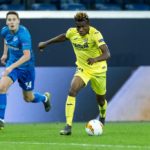 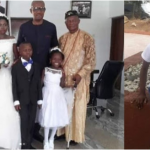 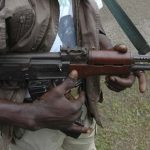 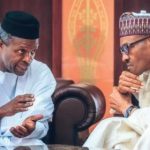