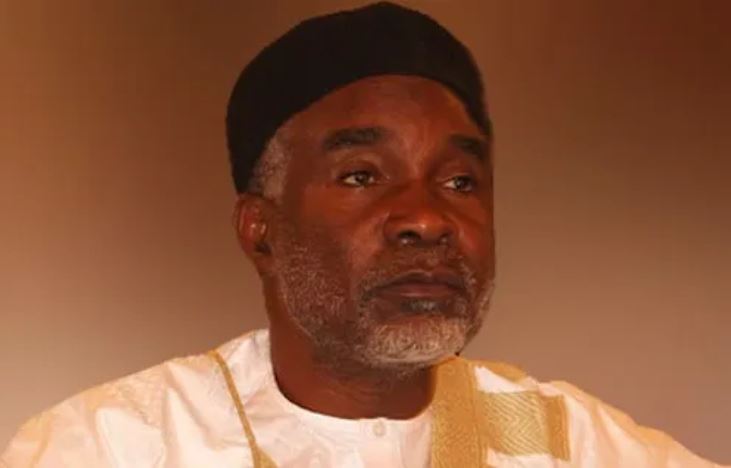 Dahiru Nyako, elder brother of former Adamawa State governor, Murtala Nyako, who was abducted on Wednesday night, has regained his freedom, a report by SaharaReporters has shown.

It had earlier been reported that the 90-year-old was kidnapped in the early hours of Thursday at his residence in Mayo-Belwa town.

However, the old man was said to have been released by his captors around 11:00am on Thursday.

Spokesperson for the state police command, DSP Suleiman Nguroje, confirmed his release to SaharaReporters on Thursday.

He said, “I have been briefed of the positive development that the kidnappers have released the old man.

“Notwithstanding, our men will continue the chase until the perpetrators are apprehended and made to face the full wrath of the law.”