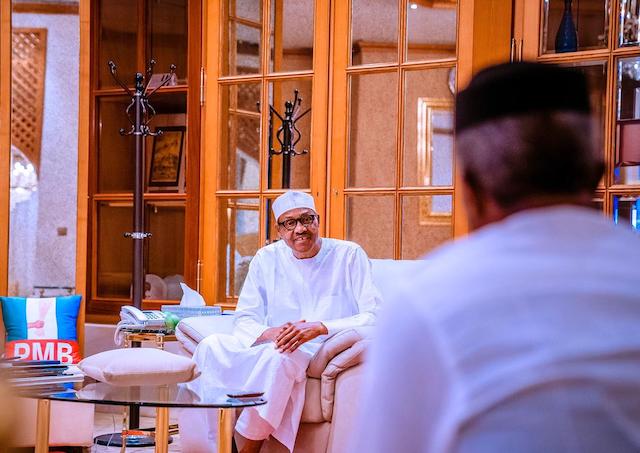 Buhari, Osinbajo: The public must know your assets, says group –>

Buhari, Osinbajo: The public must know your assets says group

The battle for the disclosure of the assets declared by both President Muhammadu Buhari and Vice President Yemi Osinbajo has shifted to the Court of Appeal.

The prime mover for the disclosure, Socio-Economic Rights and Accountability Project (SERAP), has asked the Court of Appeal to order the disclosure, undaunted by the rejection of the request by the Federal High Court.

SERAP is seeking a blanket order by the appeal court that covers assets declared by all politicians since 1999.

A Federal High Court in Lagos had on 11 May dismissed the application filed by the group seeking “an order of mandamus to direct and compel the Code of Conduct Bureau to make available to the public specific details of asset declarations submitted to it by successive presidents, vice-presidents, senate presidents, speakers of House of Representatives, state governors and their deputies since 1999.

Hassan ruled: “I agree with the CCB that the duty to make the asset declaration form of public officers available is dependent upon the terms and conditions to be proscribed by the National Assembly.

“The terms and conditions must be specific and related to asset declaration of public officers and not legislation of general nature such as the Freedom of Information Act.”

SERAP in the appeal filed last week contended that, “The learned trial judge misinterpreted the provision and purport of paragraph 3[c], Third Schedule, Part 1 of the 1999 Nigerian Constitution (as amended).

“The judge did not consider that the Freedom of information was enacted by the National Assembly in 2011 to grant public access to public documents.”

SERAP also argued that “the learned trial Judge erred in law by holding that the Freedom of information Act is a legislation of general nature in relation to public access to asset declaration forms of public officers.

“The judge erred in law when he held that SERAP’s application ‘is unmeritorious and it is accordingly dismissed.’”

SERAP also contended that “the learned trial judge failed to apply the provisions of Article 9 of the African Charter on Human and Peoples’ Rights (Ratification and Enforcement) Act Cap A9 Laws of the Federation of Nigeria 2004, which allows access to public documents to the facts of this case.”

“The failure or refusal by the CCB to provide the information requested by SERAP constitutes a violation of their right to freedom of information guaranteed by Article 9 of the African Charter on Human and Peoples’ Rights,” SERAP argued.

The appeal was filed on SERAP’s behalf by its lawyers Kolawole Oluwadare, Opeyemi Owolabi and Adelanke Aremo.

It read in part: “The learned trial judge failed to determine whether the asset declaration forms kept in the records of the CCB are public documents.

“The judge failed to determine whether the public interest in disclosing the information outweighs whatever injury that the disclosure would cause the CCB and public officers.

“The learned trial judge erred in law when His Lordship failed to determine the real questions in issue in the suit.

“The judge failed to determine whether SERAP’s freedom of information request falls within the purview of those exempted under the Freedom of Information Act.”

“Asset declaration forms submitted by public officers are public documents in the custody of the CCB. The CCB is under a legal obligation to provide the information requested by SERAP in accordance with the provisions of the Freedom of Information Act, and the African Charter on Human and Peoples’ Rights.”

SERAP is therefore seeking “an order allowing the Appeal, and setting aside the judgement of the Honourable Justice Muslim Hassan delivered on Monday, 11th May, 2020.”

SERAP had in suit number FHC/L/CS/1019/2019 argued that asset declarations of presidents and state governors submitted to the CCB are public documents.

“Public interest in disclosure of the details of asset declarations clearly outweighs any claim of protection of the privacy of presidents and state governors, as they are public officers entrusted with the duty to manage public funds, among other public functions.”

“Disclosing details of asset declarations of public officers such as presidents and state governors would improve public trust in the ability of the CCB to effectively discharge its mandate.

This would in turn put pressure on public officers like presidents and state governors to make voluntary public declaration of their assets.”

“Democracy cannot flourish if governments operate in secrecy, no matter how much open discussion and debate is allowed.”

No date has been fixed for the hearing of the appeal. Spread the loveArmed men have attacked one of the facilities of the Nigeria Correctional Service (NCS) in Oyo State. Abolongo… 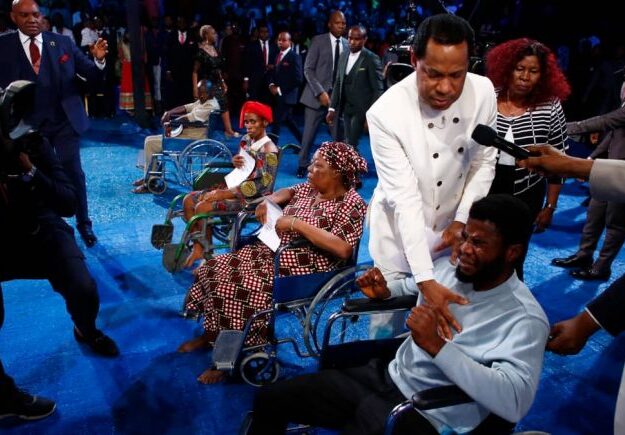 Spread the loveChairman of Senate Committee on Army, Senator Ali Ndume has said that insecurity is reducing in the… Spread the loveThe federal government has blamed the Indigenous People of Biafra (IPOB) and its military wing, the Eastern…