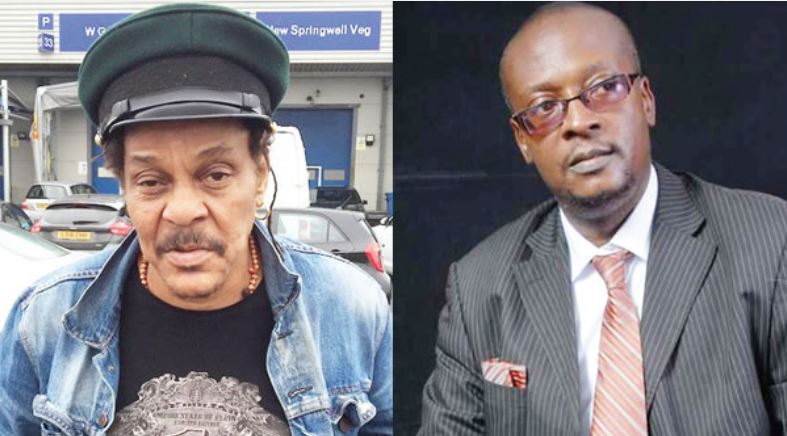 Filmmaker and record label owner, Charles Novia, told Sunday Scoop that he was glad to have settled his differences with the late Majek Fashek before his death.

He said, “Majek Fashek was a true artiste. He was a positive enigma and kind-hearted person, in spite of people’s perception of him. If he saw people starving on the street, he would give them all he had to help them. He was a very compassionate person who didn’t like to see people suffer, even when he was going through his own difficult times.

‘’He was not a materialistic person and didn’t care about flashy things. That kind of humility comes from a deep creative. He was a very spiritual person. Majek was a ‘deep’ Christian; he could pray for 24 hours. He had a strong spiritual background and never wavered from it despite few things that happened. Anytime I saw him, he was always with his Bible opened.

Speaking about their differences, Novia said, “Ours was a fallout between brothers; it was just a misunderstanding. One of my personal rules is that I would never exchange words with someone I had taken as a brother. Majek was coming from a place of mis-communication. We later talked when the whole thing was over and he told me to let everything go. He knew it was just blown out of proportion. We spoke before he fell ill and I tried to reach him when I found out that he was hospitised last year but I couldn’t get across to him. We were fine and had settled our differences. I think he must have died a very happy person, even if he was ill.’’