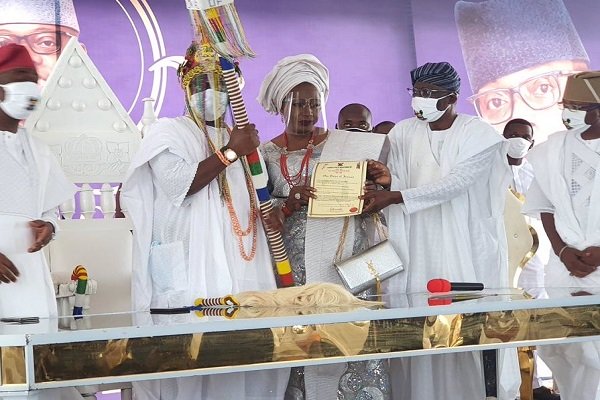 The Lagos State Governor, Babajide Sanwo-Olu, has presented staff of office to the 15th Oniru of Iru kingdom, Oba Gbolahan Lawal and charged him to sustain the peace and harmonious relationship that had existed in the land, The Nation reports.

Lawal received the staff of office barely three days after the Kingmakers and elders of Iruland selected him among the lists of prince vying for the throne that became vacate last year after the 14th Oniru, Oba Idowu Oniru, joined his ancestors.

At the ceremony held within the kingdom on Sunday, the governor, who described traditional institution as the first systems of governance, stated that it would forever remain a strong link to Nigeria’s heritage at all times.

“There is no doubt that the future of Iru Kingdom continues to be bright and promising, and that the ascension today of His Royal Majesty, Oba Abdul-Wasiu Omogbolahan Lawal, Abisogun II, marks the start of the next phase of the journey into that future”, the governor said. 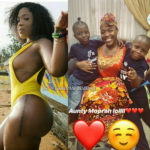