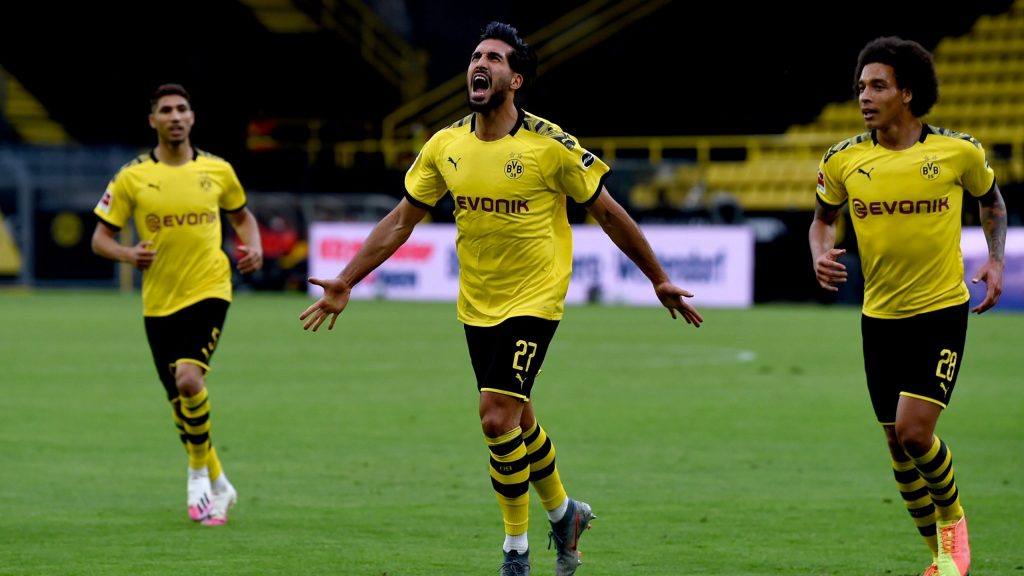 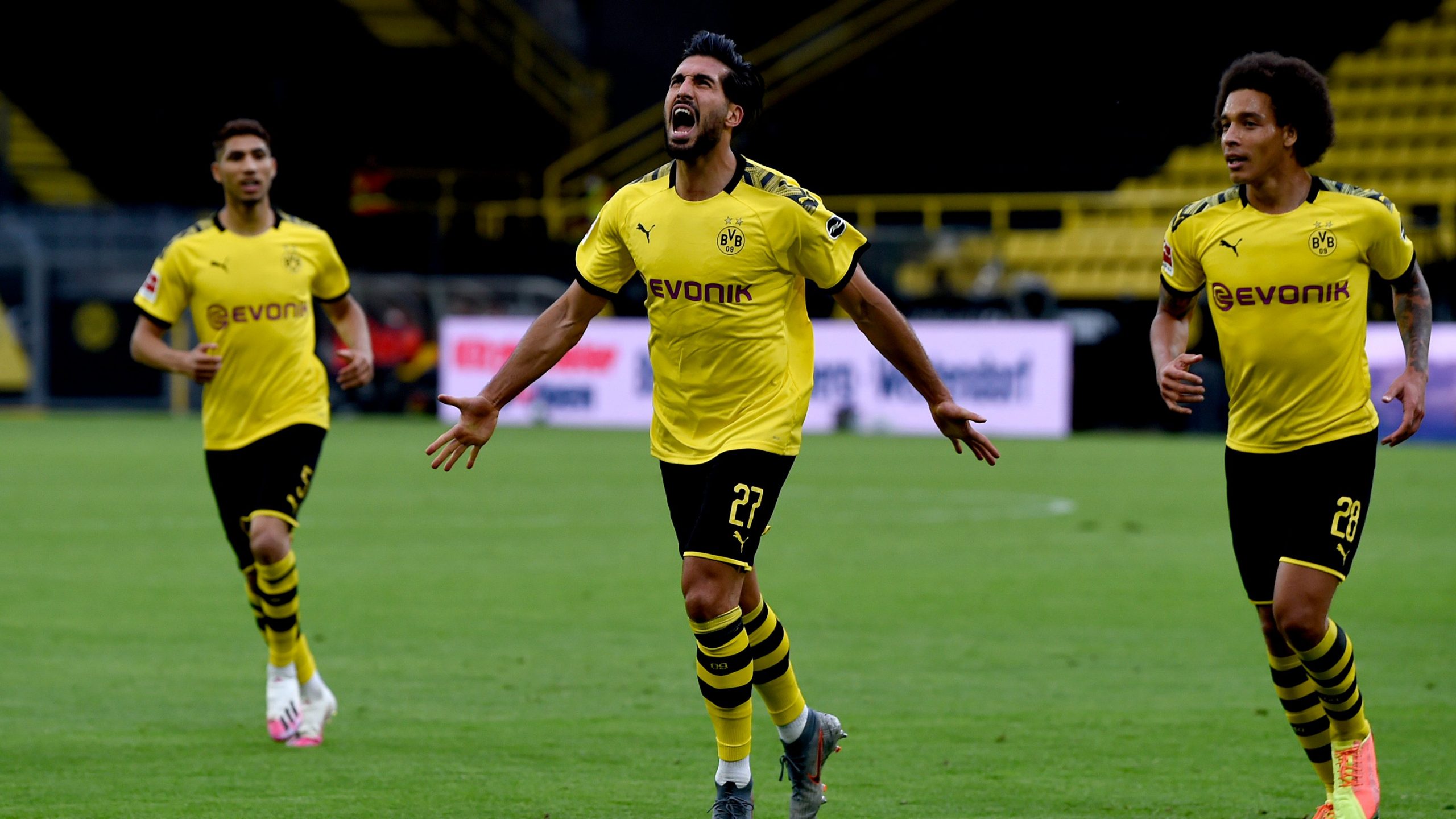 Borussia Dortmund secured a slim 1-0 win against Hertha Berlin in their Bundesliga clash on Saturday evening.

Can slotted the ball into the bottom corner after a superb knockdown by Julian Brandt.

Dortmund are now four points clear of Leipzig who occupy third position in the table.

The defeat was Hertha boss Bruno Labbadia first since he took charge of the team having overseen a run of four games without defeat.