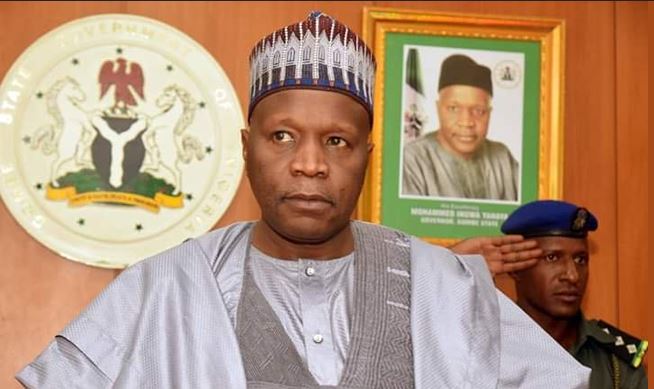 Njodi’s test result came a few days after Governor Inuwa Yahaya issued a directive to all political appointees especially those working in the Government House to undergo COVID-19 test.

The PUNCH had earlier reported that the state scribe submitted himself for testing following the result of a Director of Special Services and Political Affairs, Shuaibu Danlami, in Government House, who was a member of Taskforce on COVID-19 that died five days ago whose result returned positive.

According to a press statement made available to our correspondent in Gombe on Friday, through the Information Officer, Office of the Secretary to the State Government, Joshua Danmalam, professor Njodi appreciated Governor Inuwa Yahaya and his numerous well-wishers for their show of love, support and encouragement.

He equally thanked the chairman and members of the Gombe State Taskforce on Convid-19 for their professionalism in handling the cases which have led to the closure of the Gombe Government House.