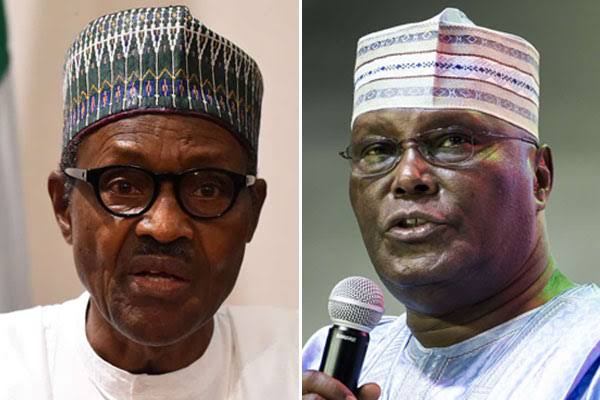 Former Vice President, Atiku Abubakar has commended the President Muhammadu Buhari-led government Federal for removing the fuel subsidy and price cap on petrol, saying the decision was the right move.

The Petroleum Products Pricing Regulatory Agency (PPPRA) had on Thursday removed the cap on the price of Premium Motor Spirit (PMS) and gave oil marketers the licence to fix the price of the commodity.

In a document titled: “Market Based Pricing Regime for Premium Motor Spirit (PMS) Regulations, 2020,” and signed by its Executive Secretary, Abdulkadir Saidu, the Agency said the price of PMS would be determined by market forces henceforth.

Reacting on his Twitter page, Atiku urged the federal and state governments to remove other impediments and roll out incentives to spur investments in the oil sector.

“The federal government finally withdraws from the fuel subsidy and price-fixing bazaar that had been rife with corruption and stalling investments. This is something patriots have been calling for and for which I was demonised.

“The stoppage of subsidy and price-fixing is a right move, although it should have come earlier when the economy was stronger.

“Federal and state governments should proceed to remove other impediments and roll-out incentives to spur investments in the sector, especially the numerous refineries that had been licensed but are yet to be built. Then ensure the quality of fuel meets set standard,” he wrote. 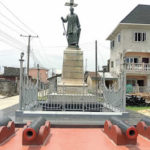 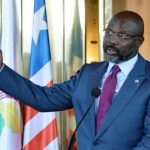 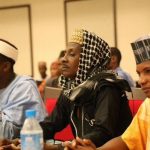 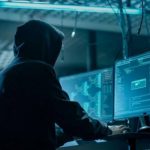 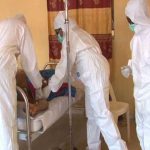