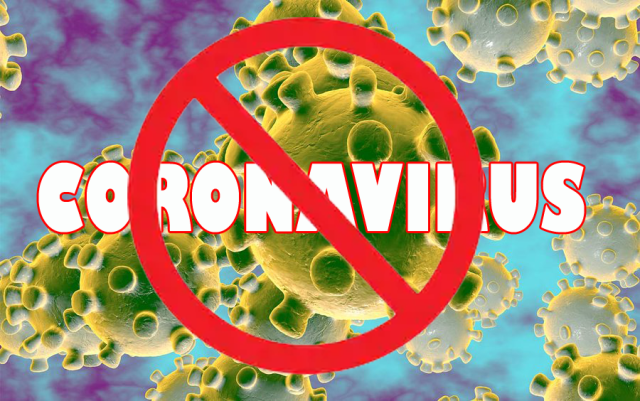 Members of the Association of Nigerian Licensed Customs Agents (ANLCA) have accused the associations National Executive Committee (NECOM) of compromising with terminal operators, shipping companies to deprive them of refunds of payment on demurrage and storage waivers during COVID-19 lockdown.

The ANLCA Western Zone Cordinator, Sir Alfred John Offorbike in a chat with the journalists disclosed that the association has so far collated about 800 receipts from clearing agents who had made payments to terminal operators and shipping companies during the COVID-19 lockdown.

The association is now seeking refund of the payment for its members.

The Nigerian Ports Authority (NPA) had issued a directive to all shipping companies and terminal operators to waive demurage and storage charges for the lockdown period.

The ANLCA Western Zone Cordinator, Sir Alfred John Offorbike had taken a tour of all the chapters and charged members to collate all debit notes, receipts used to make payments during the period so that they can be refunded through the NPA.

Following the refusal of shipping companies and terminal operators to comply with NPA directives, ANLCA had in March 2020 embarked on a warning strike and withdrew their cargo clearance services temporarily at the Apapa port, but it was suspended after NPA intervention and assurances.

However, more than a month after, the licensed customs agents have once again raised an alarm, accusing their executives of haven received bribes and sold them out to the shipping companies and terminal operators.

According to the top agent, he said “I smell foul, the shipping companies and terminal operators are capitalising on the fact that we are not in good terms, some people have gone to oil their hands and so they cannot speak again”

Another ANLCA member at Apapa chapter who refused to have his name mentioned told our correspondent that the members have very little faith in the NPA and ANLCA executives handlingthe situation.

“Up till this moment, we are yet to see a single person that has been refunded payment for the COVID-19 operations ”

“Many of us initially refused to come onboard to submit the invoice and debit notes, we have lost faith, we know that nothing would come out of the exercise, personal interests of our leaders have now affected it” he said

When he was contacted, the Western Zone Cordinator of ANLCA, Sir John Offorbike explained that about 800 receipts were submitted to him by members.

He said the receipts have been collated and handed over to the ANLCA national President, Tony Iju Nwabunike who is also a member of the COVID-19 Committee for necessary actions but nothing has been said about it yet.

Speaking, he said “We did a collation of all the monies collected in line with directive of the NPA. Haven done that, I am to work day to day with the ANLCA President, after reporting what happens at chapter level, he takes presidential actions”

“We have collected all the debit notes to show that terminal operators, shipping companies flouted the NPA order, none of them obeyed, I have written a cover note with it addressed to the president through the National Secretary”

“ANLCA President is in the COVID-19 Committee as well as the Vice President, Farinto. I have done my part and it’s for them to now do the needful and ensure that the money is refunded. But up till now, nobody has told me anything, they just said they are working on it”