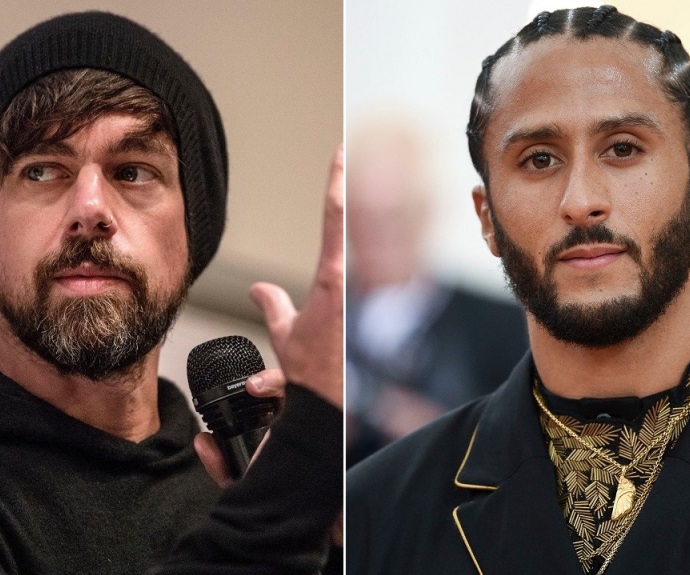 The Know Your Rights Camp was founded by former NFL quarterback Colin Kaepernick and it is dedicated to empowering people of color.

Recall that Kaepernick’s NFL career ended because he took a knee during the national anthem to protest police brutality suffered by Black men and racial injustice. His action later sparked kneeling protests across the country.

Following the death of George Floyd and the protests it sparked, Dorsey donated to Kaepernick’s organization to support the fight against racial injustice.

Dorsey said he gave “$3mm to Colin @Kaepernick7’s @yourrightscamp to advance the liberation and well-being of Black and Brown communities through education, self-empowerment, mass-mobilization to elevate the next generation of change leaders.”

The tech billionaire’s donation comes as the U.S. is in its second week of mass protests over the killing of George Floyd, a black man who died while in Minneapolis police custody.

Dorsey also announced several other donations, including $5 million to World Central Kitchen to support the Restaurants for the People Program in Oakland, California; $1 million to DigDeep, dedicated to providing hot and cold running water to members of the Navajo Nation; and $500,000 to SisterHearts, a thrift store in Louisiana that gives ex-offenders “a safe environment to achieve their goals with dignity.” 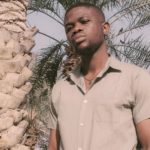 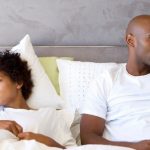 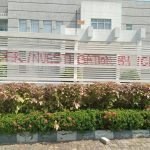 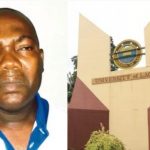