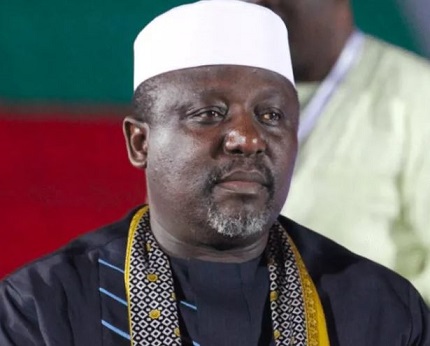 Governor Okorocha’s Statue Brought Down By Imolites In Owerri (Photo)

With Governor Okorocha’s tenure as the first man of Imo State winding down, his statue has been knocked off its feet to mark the end of his reign.

It would be recalled that Okorocha erected numerous statues for prominent politicians over a year ago with the incident causing a serious outrage in the media. 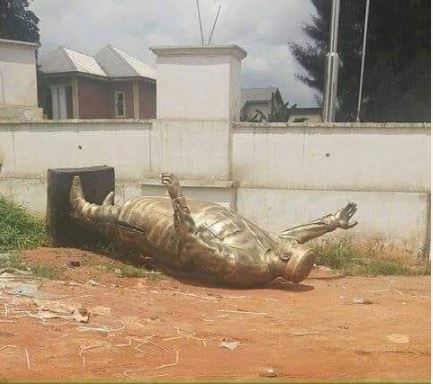 The statue of the governor

Okorocha’s approval rating dipped in the last four years. His anointed candidate, Uche Nwosu lost his shot at the gubernatorial seat and Okorocha’s senatorial election victory might be ‘inconclusive’ as the INEC moves to withhold his Certificate of Return. 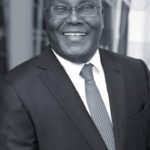 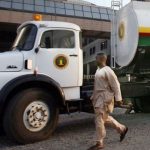 Revealed! What The NNPC Is Promising To Do About Supply Of Petroleum Products During Easter 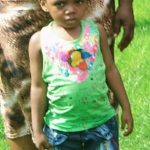 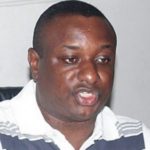 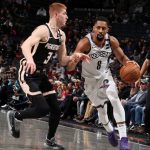