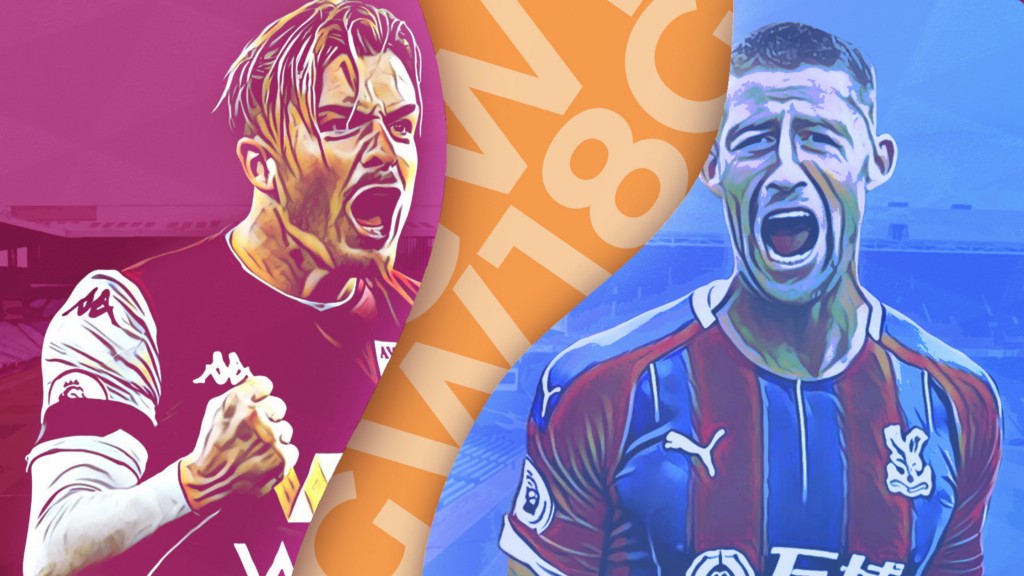 Villa and Palace take advantage of home fixtures to return to winning ways!

The highlights of tonight were Man United’s victory over Wolves, Ings’s brace in a big home win for Southampton, Crystal Palace return to victories and Chelsea’s win at Goodison Park!

Gary Cahill finished Gameweek 18 as the MVP, with 12 points! The English international scored for the first time in this simulated season, helping Palace clinch a much needed win over relegation rivals Brighton!

As always, the #DreamTeam has a selection of the best showings in England Sim Fantasy’s Gameweek 18.

Crystal Palace was the surprise of the round with 3 players in, Manchester United, Liverpool and Southampton sent 2, Burnley and Aston Villa completed the side, for a total of 6 different clubs featured in Gameweek 18 Dream Team.

Leading the attack we have Chris Wood (10 points) and Danny Ings (10 points), both with a brace, the first ending up short of avoiding Burnley’s away defeat in Birmingham and the second in Southampton’s significant home win.

Following suit in the midfield, Jack Grealish (10 points) had a goal and an assist for Aston Villa in their home win, Bruno Fernandes (9 points) assisted for both Man United’s goals and Alex Oxlade-Chamberlain (8 points) who scored for Liverpool.

Manning the back we got our MVP Gary Cahill (12 points), joined by Victor Lindelöf (12 points), opener of the scoresheet for the Red Devils, Patrick van Aanholt (9 points) and Trent Alexander-Arnold (9 points), both with assists and clean sheets in their teams wins, and Ryan Bertrand (8 points), who scored the first for the Saints. Vicente Guaita (6 points) played a big part in Crystal Palace’s clean sheet and is the keeper of choice for this round.

Take a look at the standings after Gameweek 18.

England Sim Fantasy: the Results of Gameweek 18 was originally published in The Call-Up on Medium, where people are continuing the conversation by highlighting and responding to this story.