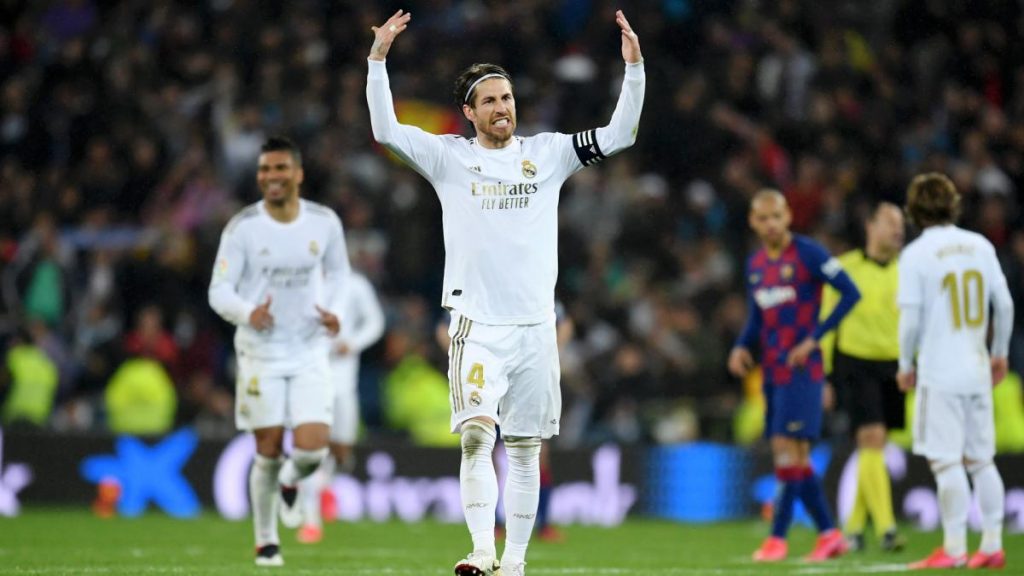 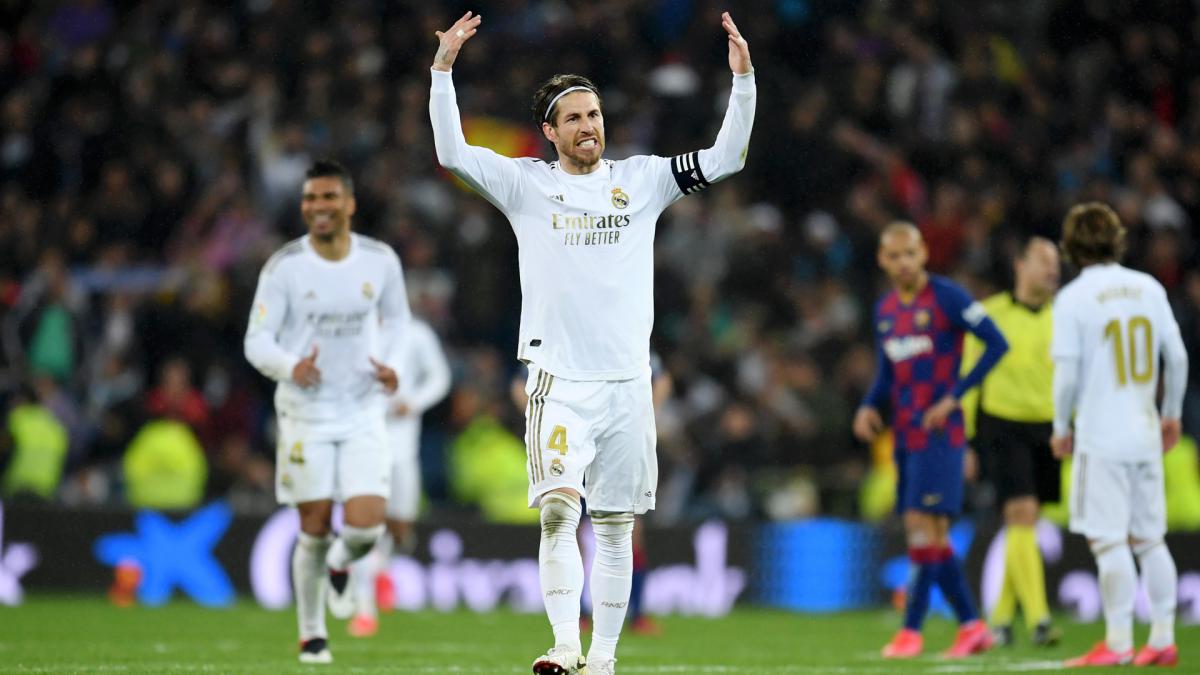 Former Barcelona president Joan Gaspart claimed the current La Liga campaign would have been cancelled if Real Madrid were top of the table when the season was suspended due to the outbreak of the coronavirus.

The La Liga season is set to get back underway next month, with Barcelona holding a two-point lead over Madrid with 11 games left to play.

But Gaspart who was president of the Catalan club from 2000 to 2003, said it would have been different if Madrid were leading the league when it was suspended.

“If Madrid had finished as leader before the confinement, La Liga would have ended,” he told Tertulia del 10 del Barca, via AS, on Wednesday.

Meanwhile Barcelona continue to be linked with former star Neymar, who could return to the club from Paris Saint-Germain.

“I would love to see Neymar at Barca. I understand that he can still contribute,” he said.

“What I don’t know is the fine print. I forgive what it takes to get him back. I would like him to play for Barca.”

Barcelona star Lionel Messi is preparing for life in La Liga following the coronavirus pandemic and admits it will be strange to play again.

“I don’t think anyone could have seen something like this coming. Some people warned that worldwide pandemics could happen from time to time, but I really never could have imagined it would unfold like it did, or the enormous impact it’s having on virtually the entire world,” Messi told adidas.

“Living or working with so much uncertainty is never easy, especially when faced with a situation as unheard-of as this one. We all wonder when we’ll get back to work, when we’ll start training and competing again. For any soccer player, it’s crucial to stay focused when you hit the field.

“When we start playing again, it will be like starting from scratch. We’ll have some time to get ready before the league starts up, and we’ll also get back key players on our team who were injured. Technically it will still be the same season, but I think every team and player will feel it’s different.”