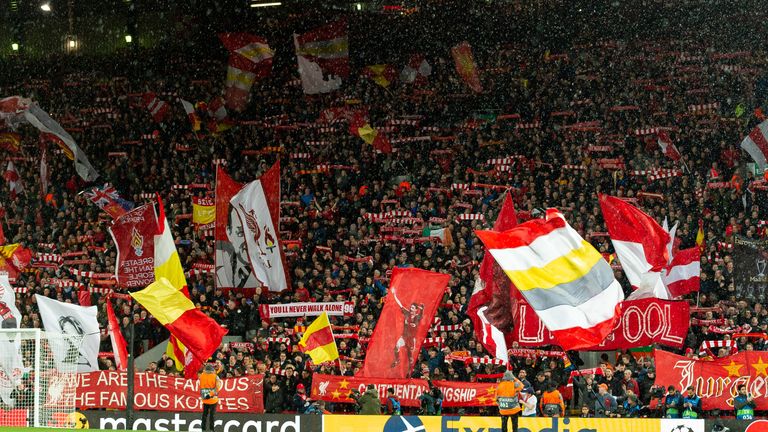 Liverpool’s Champions League round of 16 home match against Atletico Madrid
contributed to an increase in coronavirus deaths in the UK.

This was according to a scientist, Professor Tim Spector, from King’s College London.

Spector claimed that apart from the Champions League clash at Anfield, the Cheltenham Festival also contributed.
He said the two events held in March had “caused increased suffering and death that wouldn’t otherwise have occurred”.

He said data from an app used to report COVID-19 symptoms showed that Cheltenham and the North West both became “key hotspots” for the deadlock disease.

Despite several European countries and cities already being in lockdown by the time the sports fixtures took place, Prime Minister Boris Johnson waited until 23 March to announce his own “stay at home” message in the UK.

And for the Champions League tie between Liverpool and Atletico Madrid on March 11, 52,000 home fans, including 3,000 visiting supporters who had travelled from Madrid were inside Anfield.

By the time Mr Johnson ordered the lockdown, the number of coronavirus cases in the UK stood at 6,650 and the number of deaths was 336.

Since then, nearly 37,000 people have died in the UK after contracting COVID-19, the disease caused by coronavirus, and there have been more than 262,000 cases.

Last month, Liverpool City Council announced plans to jointly investigate the spread of the virus in Merseyside, alongside the University of Liverpool and John Moores University, following the match.

And according to Spector, who works in genetic epidemiology research, said: “Two weeks after the Cheltenham Festival and the Liverpool game against Atletico Madrid, we saw the number of people reporting COVID symptoms in the COVID Symptom Study app from those particular areas increase and both areas became key hotspots in the UK.

“This suggests that both events were, in part, a cause for the spread of COVID-19 in those areas.”

Data from the Kings College study shows a higher number of cases in Cheltenham and Liverpool compared to their surrounding areas from 22 March to 29 March.

Liverpool City Council’s director of public health Matthew Ashton is convinced the game against Atletico Madrid should not have gone ahead.

But the government believes the events took place within “clear guidance” given at the time.

A spokesman for the Department for Digital, Culture, Media and Sport told Sky News: ”It is our absolute priority to protect people’s health and our advice to the public is based on direct, continuous consultation with scientific and medical experts.

“There are many factors that could influence the number of cases in a particular area, including population density, age, general health, and the position of an area on the pandemic curve.” 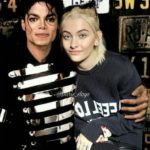 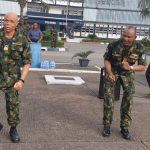 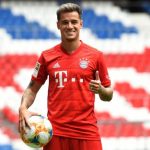 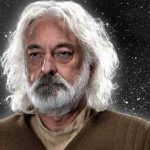