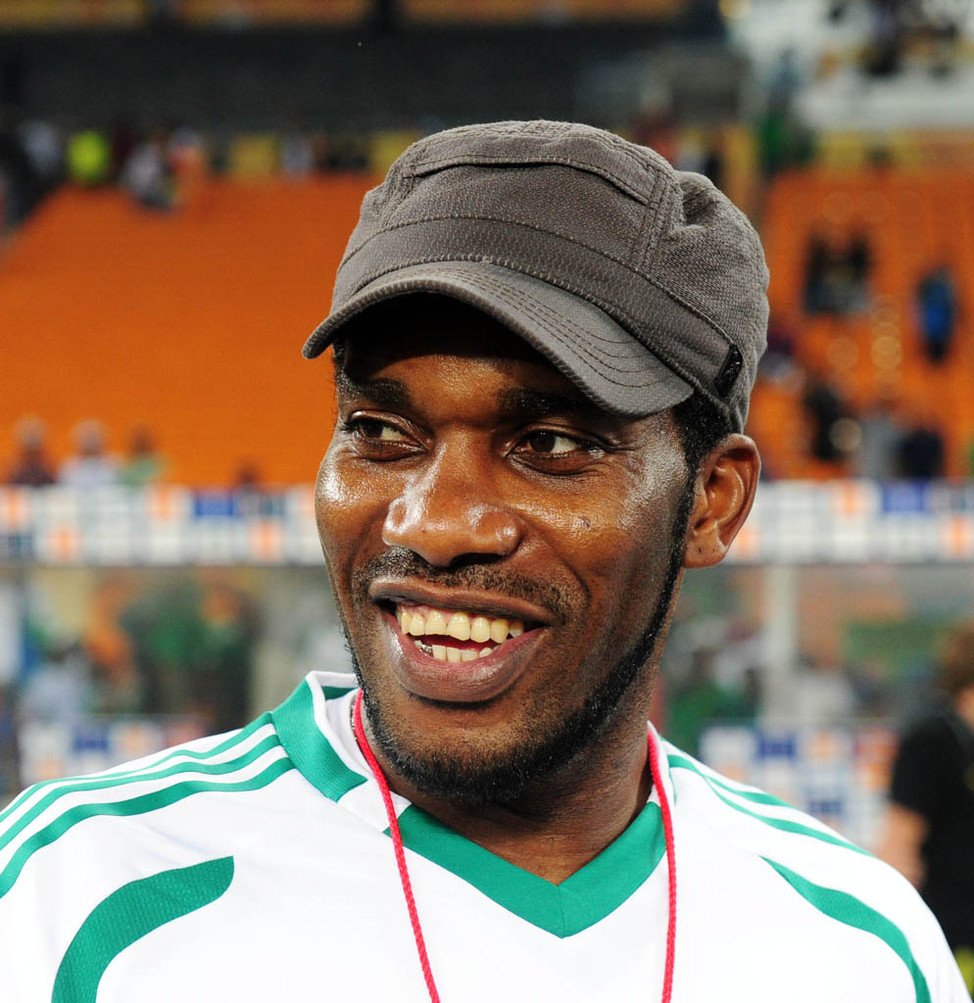 Noted for his dribbling skills and trickery on the ball, Okocha is regarded as one of the finest footballers to have come out of Africa.

The 46-year-old however failed to win a major title at level with the likes of Didier Drogba and Samuel Eto’o ranked ahead of him in the list of Africa’s greatest footballers.

Despite not winning any title at club level, Diouf believes Okocha is the most talented footballer he has come across.

“Today I respect what they [Drogba and Eto’o] have achieved in football and I
will always defend them,” Diouf told RSI.

“The most talented of African footballers, who have played the game on the
continent, since I was born, is Jay Jay Okocha”.

“To be talented doesn’t necessarily mean that you are the best or have won
the most titles in your career, we’ll always have people who will win more
trophies and I respect that.