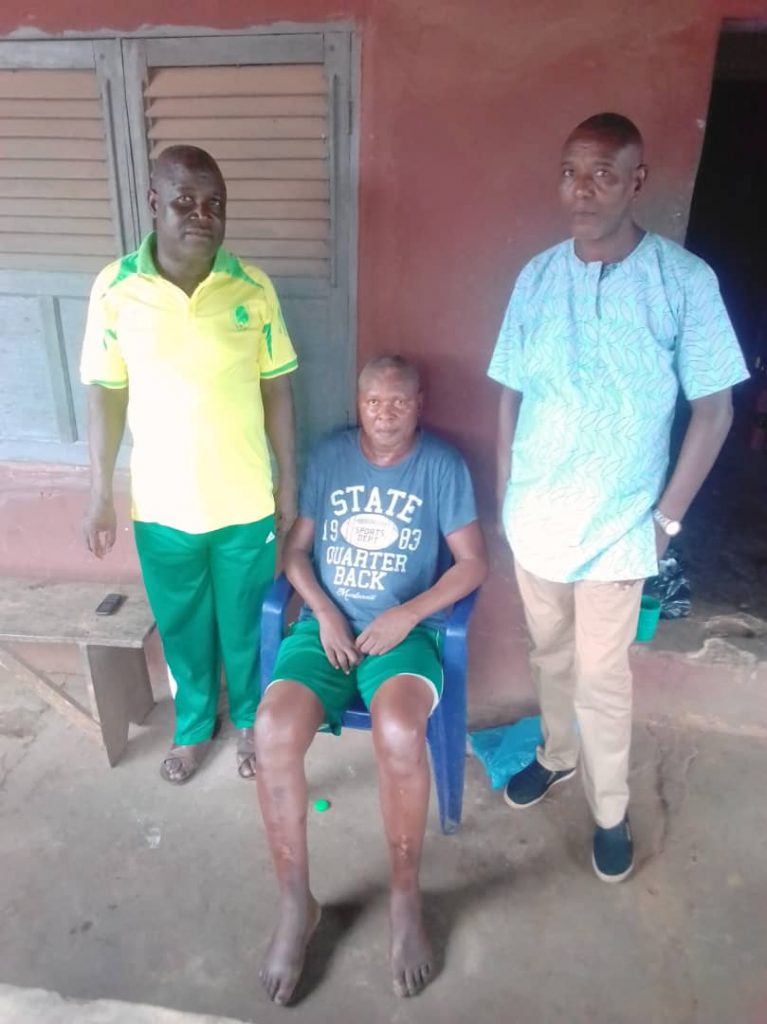 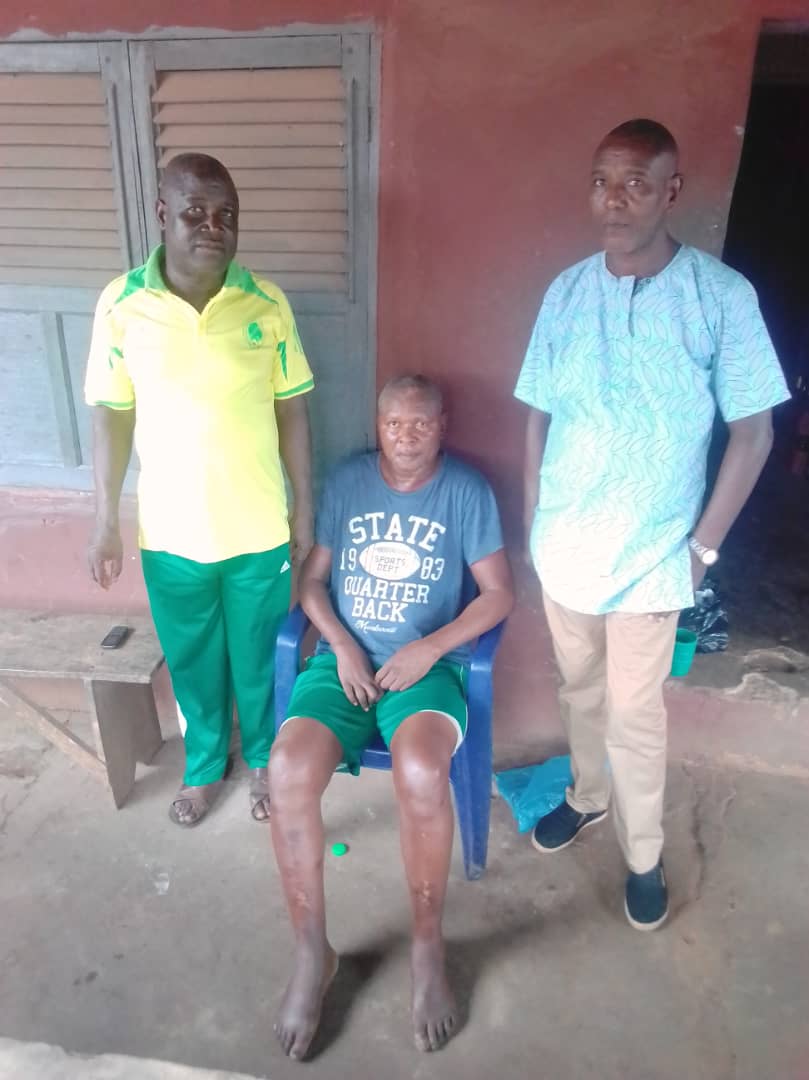 Ailing former Super Eagles defender Sunday Eboigbe may soon be back on his feet following the intervention of the Minister of Youth and Sports Development, Mr Sunday Dare and Edo State Deputy Governor, Comrade Philip Shuiabu, with the provision of medical assistance.

Eboigbe has been bedridden as a result of a strange ailment that made it impossible for the ex Insurance of Benin player to use his limbs. His plight had attracted the attention of the Minister who sent a staff of the Ministry to hand him some cash and also ascertain areas of further assistance.

After due consultations, the Minister contacted the Deputy Governor who then raised a medical team to do a proper evaluation of the state of health of the ex-footballer.

A medical team visited Eboigbe at his Benin City residence on Monday for proper evaluation and will soon commence treatment to get him back on his feet.

The Minister promised to pick the medical bill of the former International.

Eboigbe who played alongside the likes of Bright Omokaro, Stephen Keshi, Augustine Eguavoen, Friday Elaho, among others, was a member of the Super Eagles’ Morroco ’88 and Algiers ’90 Nations Cup squads.

The poor welfare of ex-internationals had prompted the Ministry of Youth and Sports Development to request the Nigeria Football Federation to come up with welfare incentives for injured and sick ex-international footballers.