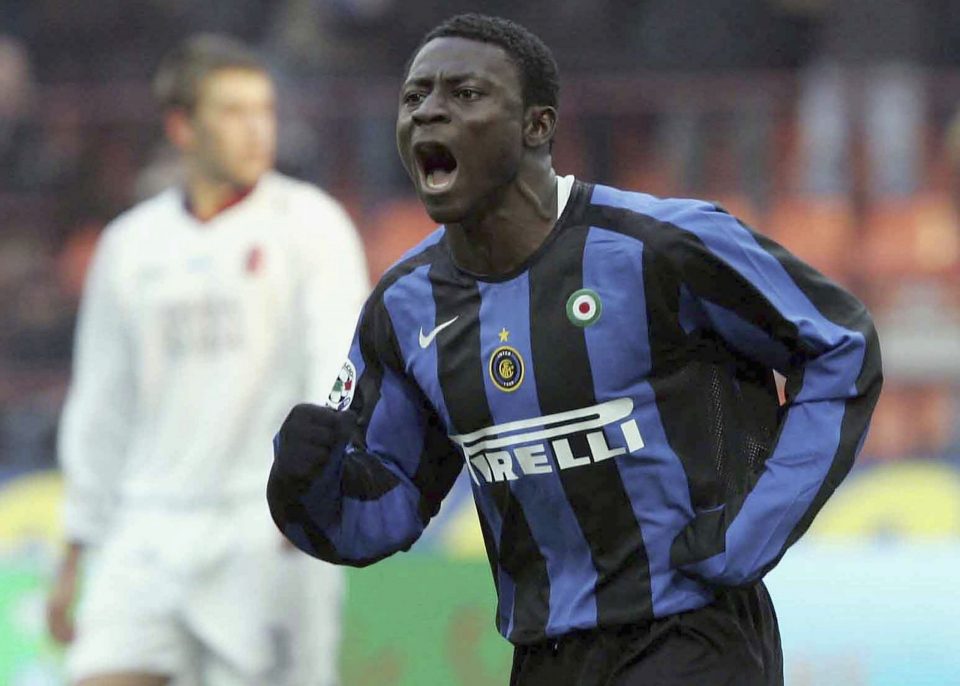 Martins joined Inter in 2001 and spent five years at the club before joining Premier League club Newcastle United in 2006.

The 35-year-old scored 49 goals and registered 13 assists in 136 appearances for the Nerazzurri.

” | MARTINS
Get your week off to a start with this clip of @Obafemimartins
What a celebration! ‍♂️#ForzaInter ⚫️,reads a tweet on the club’s Twitter handle.

The forward, who is known for his speed on the ball also played for Wolfsburg, Rubin Kazan, Birmingham City, Levante, Seatle Sounders and Shanghai Shenhua. 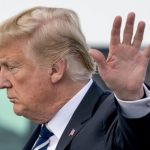 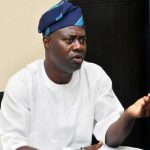 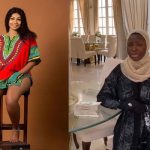 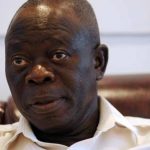