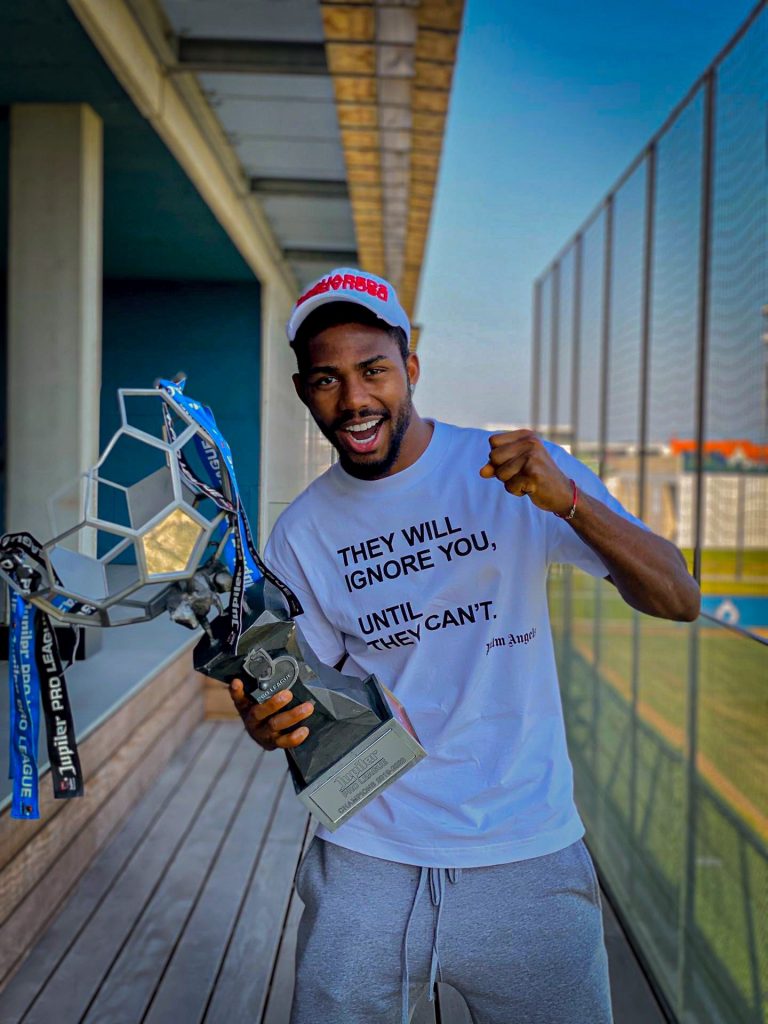 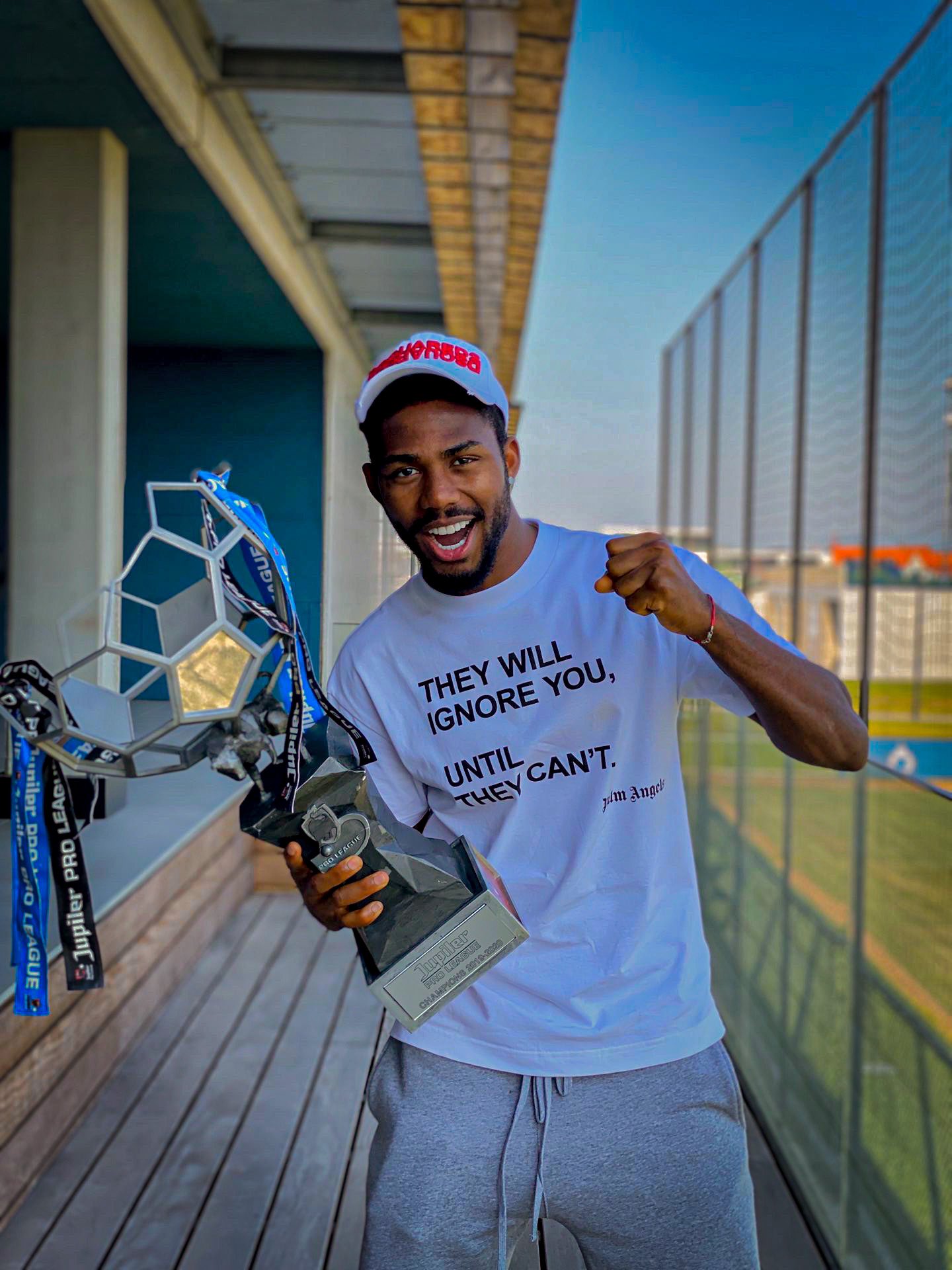 Brugge were awarded the title on Friday after the Pro League board of directors ratified the decision made on April 2 recommending the season be curtailed in the wake of the coronavirus pandemic.

Club Brugge were runaway leaders of the league with 70 points from 29 matches with a match to the end of the regular season.

He took to the social media to celebrate another successful campaign.