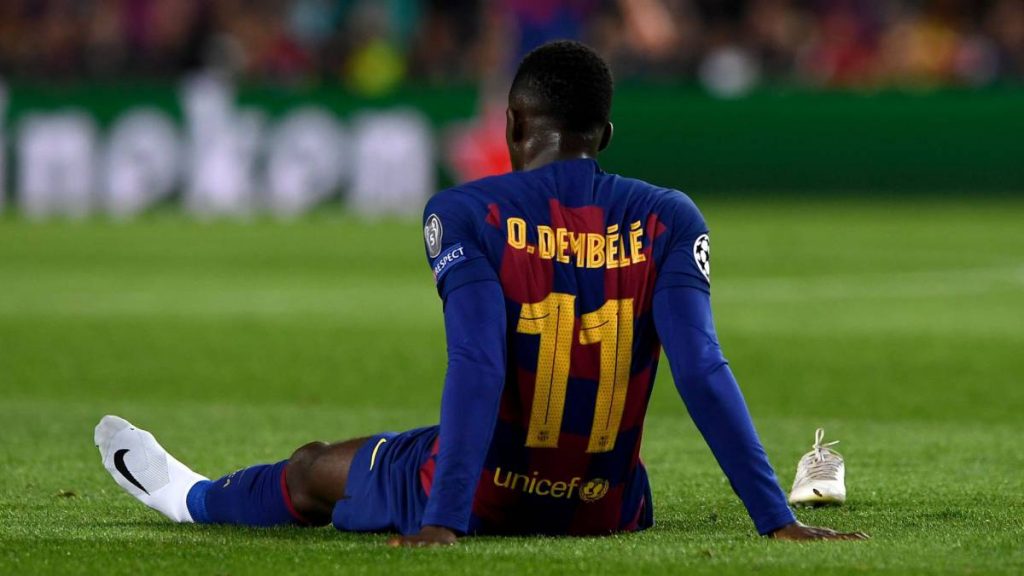 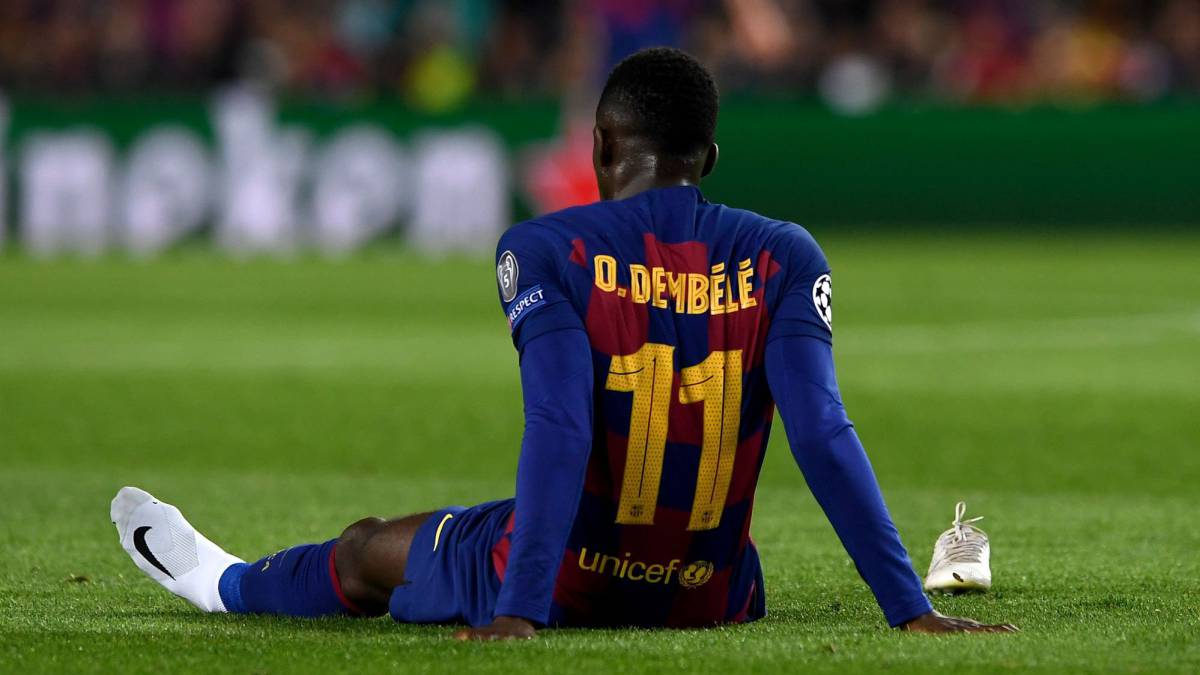 LaLiga giants Barcelona have reportedly offered to sell French winger Ousmane Dembele In a  cut-price deal as he continues to be linked with a move away from the Nou Camp.

Dembele, 22, joined Barcelona from Borussia Dortmund in 2017 in a deal worth £135.5m, which made him the second most expensive player ever at the time.

The 2018 FIFA World Cup winner appeared to settle fairly well in Catalonia too after some adjustments, making 42 appearances in his second season at the club.

However, things have not been the same for Dembele this campaign making just three La Liga starts all season.

His season has not been helped due to a hamstring injury that has kept him out of action since January.

But with Barcelona needing to free up some cash this summer to bring in new faces, Dembele is expected to be one of the players to be sold.

And according to Spanish outlet Marca, Dembele could be available for as little as £53m.

That is around just half the price Barcelona paid Dortmund for Dembele less than three years ago.