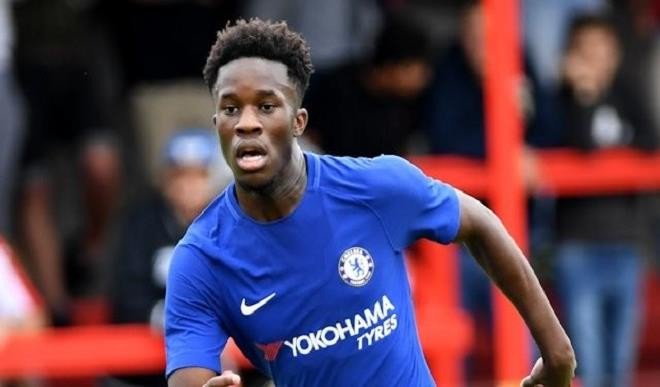 Igbo, 21, was on loan at Dutch second division club Roda JC until the season was cancelled last month – scoring 13 goals in 29 games.

And according to The Sun, Ugbo’s impressive performance for Roda has now seen him been linked with QPR and Coventry.

He is rated as one of the top young prospects at Chelsea after starring for their youth sides over the last couple of years.

His goals helped them to capture several trophies, including the Uefa Youth League, FA Youth Cup and the U18s Premier League where he netted 24 goals in the 2015/16 campaign.

He has been at Stamford Bridge since he was 10 before he went out on loan to the Tykes in 2017.

The Blues had considered recalling the marskman from FA Roda after it was claimed he has not been paid his £38,000 wages in October.

The Dutch club were thought to be spreading the English star’s pay packet across the rest of the squad instead of to the player himself.

But he stayed with Roda before the coronavirus outbreak led to the top flight in Holland suspended. 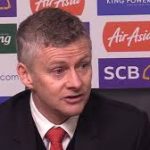 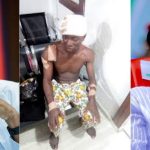 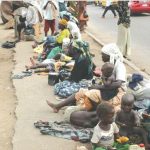