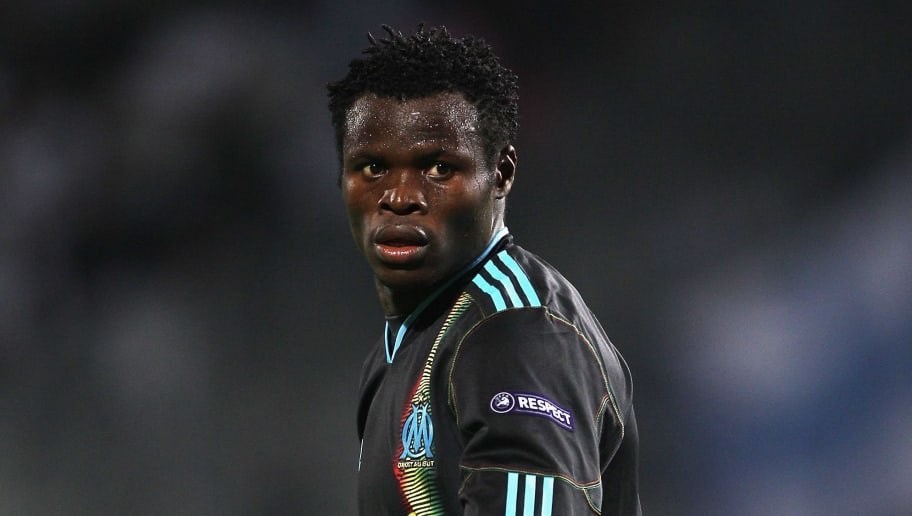 Former Super Eagles defender Taye Taiwo has accused former handler of the side Stephen Keshi of forcing him out of the team through his dirty dealings.

Taiwo made just one single appearance under the late Keshi, which was also the last of his 59 caps for the the three-time African champions.

The former Marseille of France defender claimed that he dumped the Super Eagles because he does not want to be associated with dirty glory under Keshi.

“I am someone who doesn’t want dirty glory and in my life, I have never been involved in what is not clean and that was why I packed my bags and left the Super Eagles,” Taiwo was quoted by Legit.

”I cannot work or stay where I see that is dirty because I am serving a clean God, and if I am in an area that is not clean, I will have to leave the place.

”When they appointed Stephen Keshi as coach, he was acting somehow in which I told myself that it was time for me to leave the Super Eagles.

”I packed my bags and I told my wife and family that I cannot be involved in dirty deals.”

Taiwo played at three AFCON tournaments and was part of the Super Eagles squad that featured at the 2010 FIFA World Cup in South Africa.