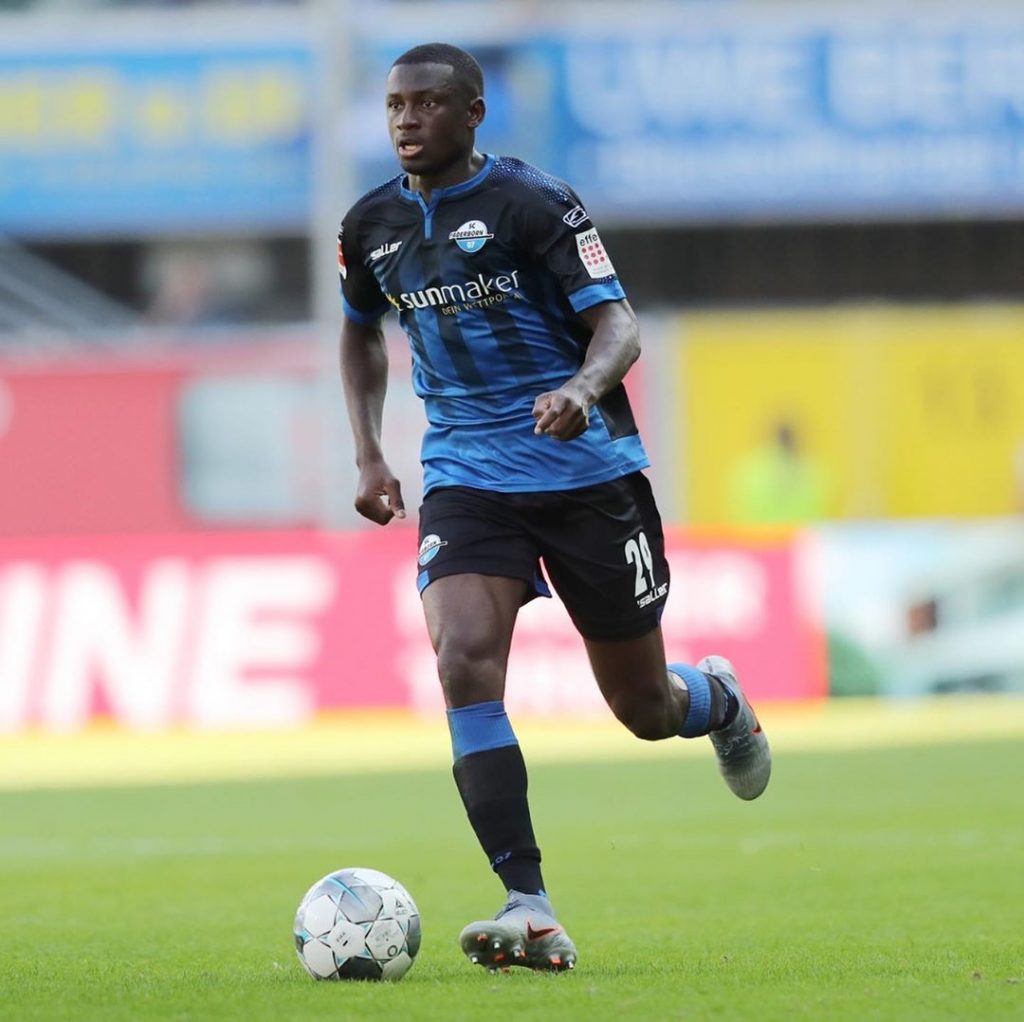 Collins: It Will Be Weird To Play Bundesliga Games Without Fans 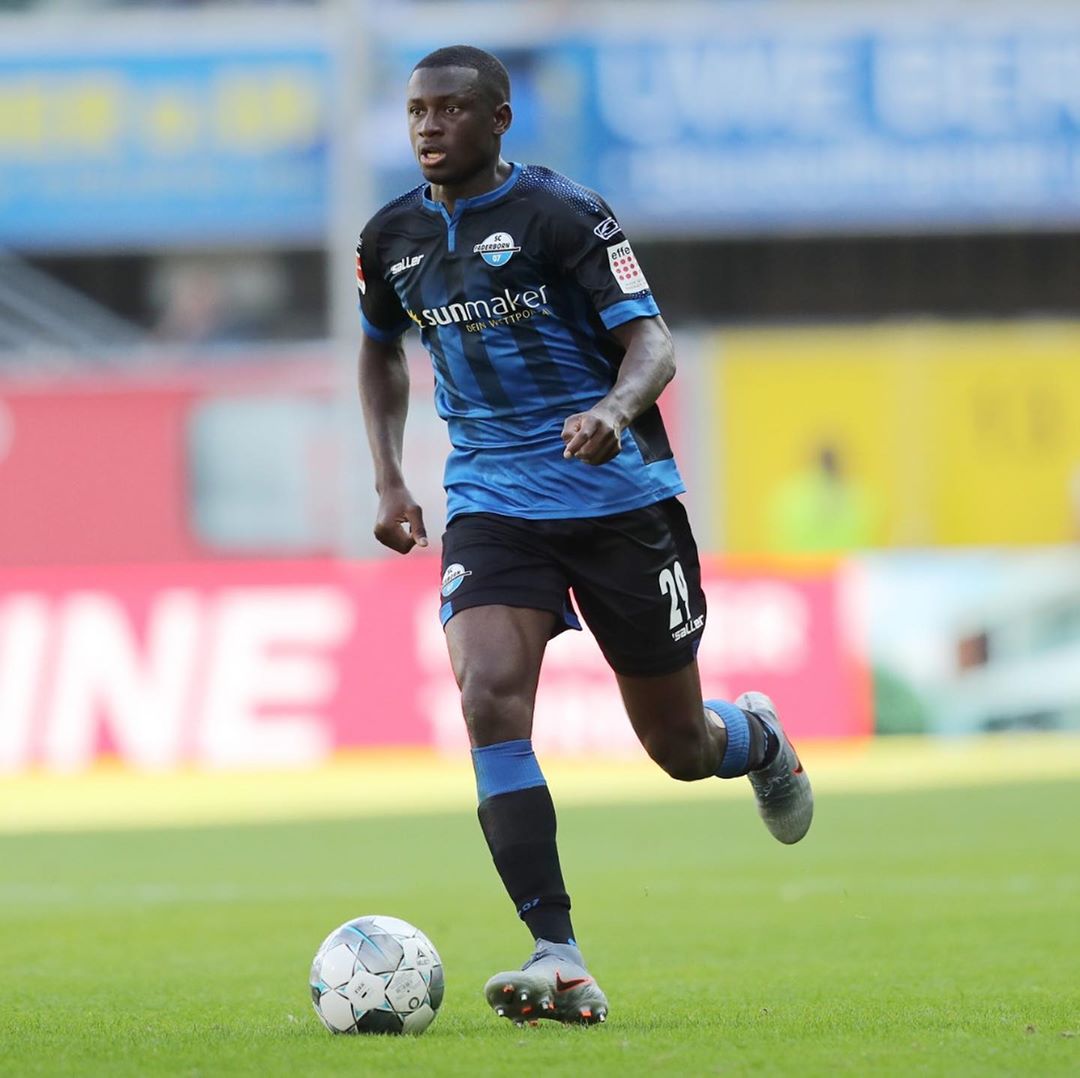 Paderborn defender Jamilu Collins said it will be strange for clubs to conclude the 2019-20 Bundesliga campaign without fans in the stadium.

On Wednesday, the German authorities approved the return of football activities after the Bundesliga was initially suspended to contain the spread of the coronavirus back in March.

The campaign will restart on May 16 as they aim to play the final nine matches with Bayern Munich at the summit of the log.

Paderborn are rooted to the bottom of the league table with 16 points after 25 games, however, Collins is happy just to be back on the pitch again.

“I am happy with the decision made. Everybody has been waiting for this moment, and now it has been made,” Collins told ESPN.

“I am really happy that I will be able to get back on the field again, and I am really really excited about it and can’t wait to get started.

“What is important at the moment right now is to finish the season, and hopefully our fans will still cheer us watching on TV.

“At the moment, the safety and the health of our fans and people all over the world is very important, so it is safer for them to be at home right now.

“And when it is time for them to come back to watch football again, we will all be happy to see them in the stadium again. But for now we have to do what we have to do, playing indoors without fans, just playing and keeping safe.”

Paderborn will battle Fortuna Dusseldorf on May 16 in an empty stadium because the German government has placed a ban on mass gatherings until at least August 31.