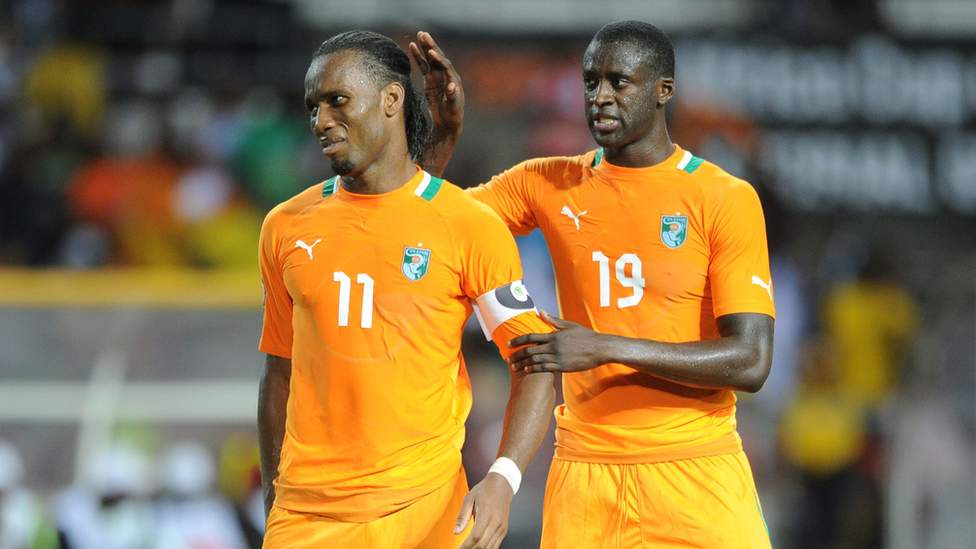 The Chelsea legend announced he would be running for the post in September 2019, though his campaign took a major hit at the end of April.

In a recent vote between former Ivory Coast players, 11 of the 14 votes went to current incumbent Sory Diabate. Drogba and current vice president Idriss Diallo won zero votes between them, with three former players withdrawing from the vote.

“It’s time for change in our football. It needs modernity,” said Toure.

“When I say I support Drogba, it’s also for the good of the country, to have a former player of his kind investing himself in Africa.”

Drogba represented his country 105 times and announced his intention to run for the post back in September.

However, due to the ongoing Coronavirus pandemic, no date has been scheduled for the election.

Speaking on his Instagram page, Toure told his followers, “Didier was my big brother, my captain. People talked a lot about us but we were always calm, wise. We know each other.

“Too many people tried to criticise him, the press, fans.”

Current players from Ivory Coast will be given an opportunity to vote and Toure, the four-time African footballer of the year who led his country to victory in the 2015 Africa Cup of Nations said: “I know he is looking for support and I hope he will get it from some of the voters, presidents of clubs or AFI (Ivorian Association of Football Players).