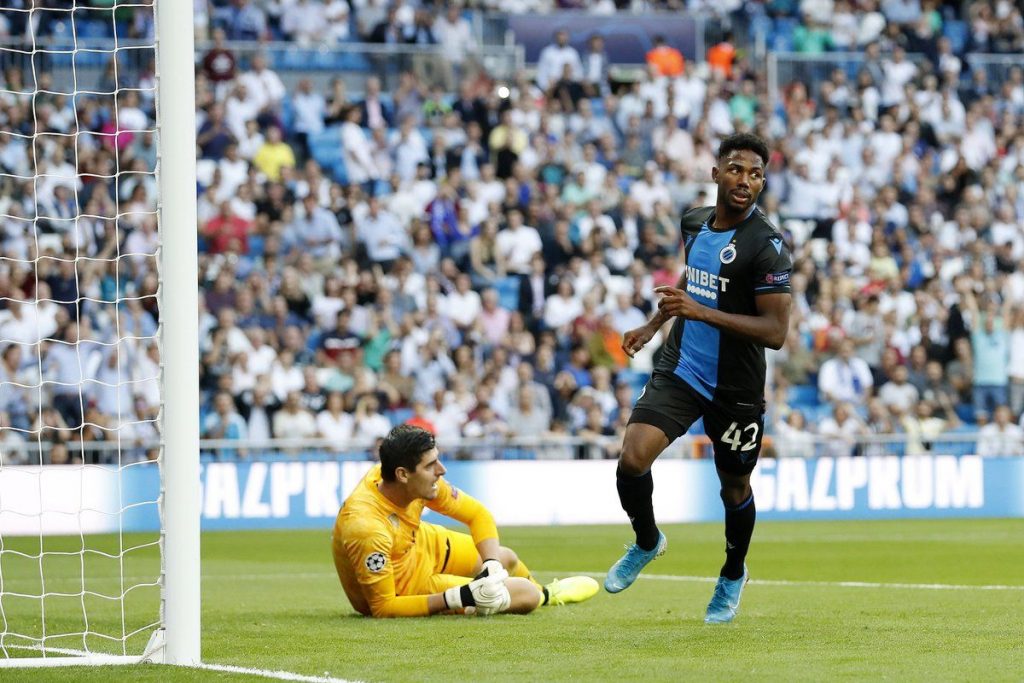 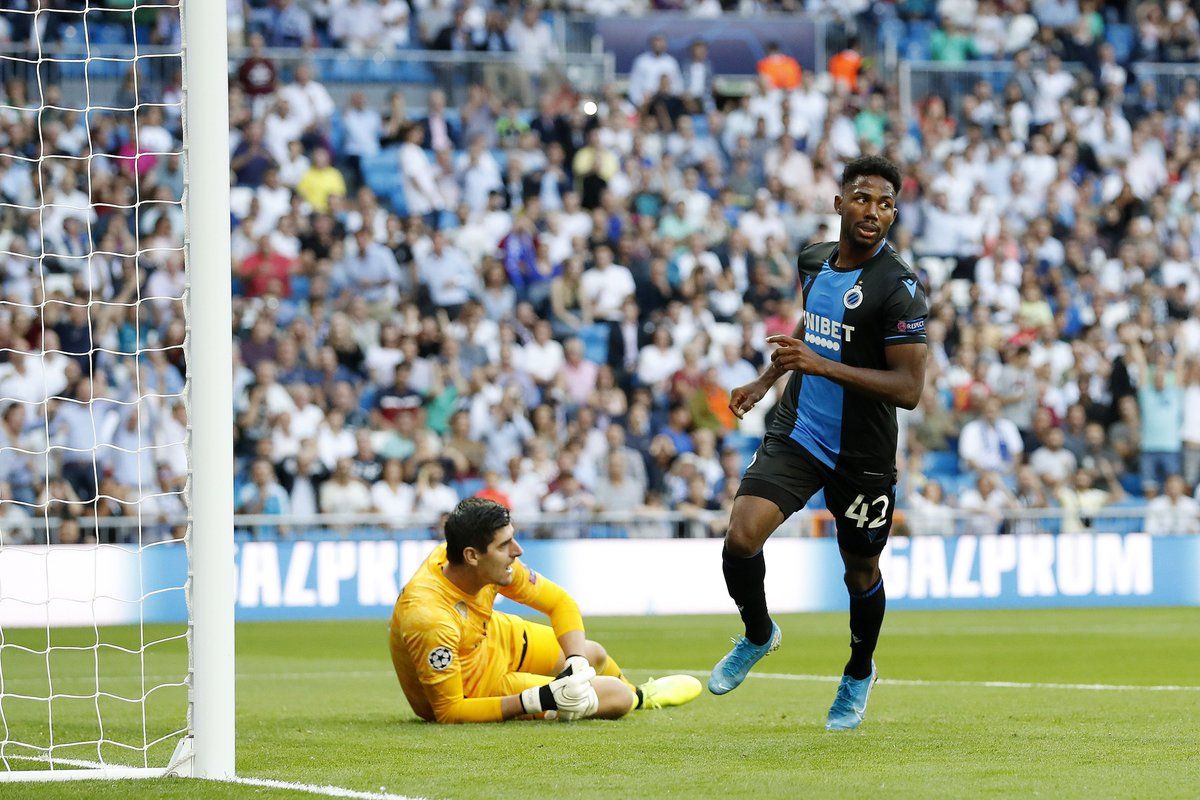 Wolverhampton Wanderers have moved ahead of Arsenal and a host of other Premier League rivals in the race to sign Emmnauel Dennis from Club Brugge , according to a report.

The 22-year-old has attracted the attention of a number of European clubs as a result of his form in 2019-20, scoring nine goals across all competitions, including a brace against Real Madrid in the Champions League.

Wolves are understood to be in the market for attacking reinforcements in order to provide more back-up for Raul Jimenez, who has made 44 appearances across all competitions this season.

Patrick Cutrone was signed by the club last summer but left on loan for Fiorentina just six months later, and Eurosport claim that Dennis has now emerged as a possible target for Nuno Espirito Santo’s side.

However, the Midlands outfit are expected to face competition for the Nigerian’s signature, with Arsenal, Everton, Newcastle United and Leicester City among the other clubs rumoured to be interested.

Dennis has directly contributed to 11 goals in 33 appearances this term, including five in Brugge’s title-winning campaign.