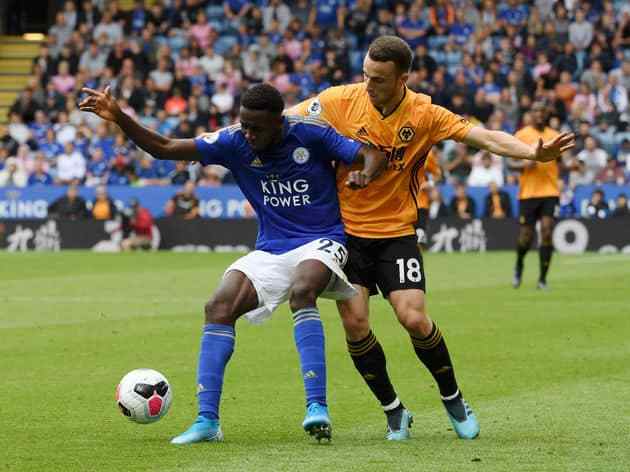 Ole Gunnar Solskjaer’s rebuilding job at Old Trafford is expected to continue when the market reopens later in the year.

However, the Red Devils are still considered to be one or two players short of challenging the elite on domestic and European fronts once again, after enduring a mixed 2019-20 campaign.

United were sat fifth in the Premier League standings before the coronavirus-enforced break in the season, three points adrift of fourth-placed Chelsea in the race for Champions League qualification.

An 11-match unbeaten run saw Solskjaer’s men climb back up the table and reach the latter stages of both the FA Cup and Europa League with Fernandes and Ighalo inspiring an impressive turnaround in fortunes.

Despite United’s improved form since the winter break, a number of top players continue to be linked with moves to Old Trafford, and Ferdinand believes the midfield is still in need of some surgery.

It has been reported that Aston Villa ‘s Jack Grealish and Leicester ace James Maddison are United’s two top targets, but a club legend would like to see two Atletico stars and another key performer at the King Power Stadium targeted.

“I’d maybe go get Partey from Atletico Madrid or Ndidi from Leicester,” Ferdinand said on The Beautiful Game podcast.

“I like Saul Niguez. He’s a very, very good player in midfield.”