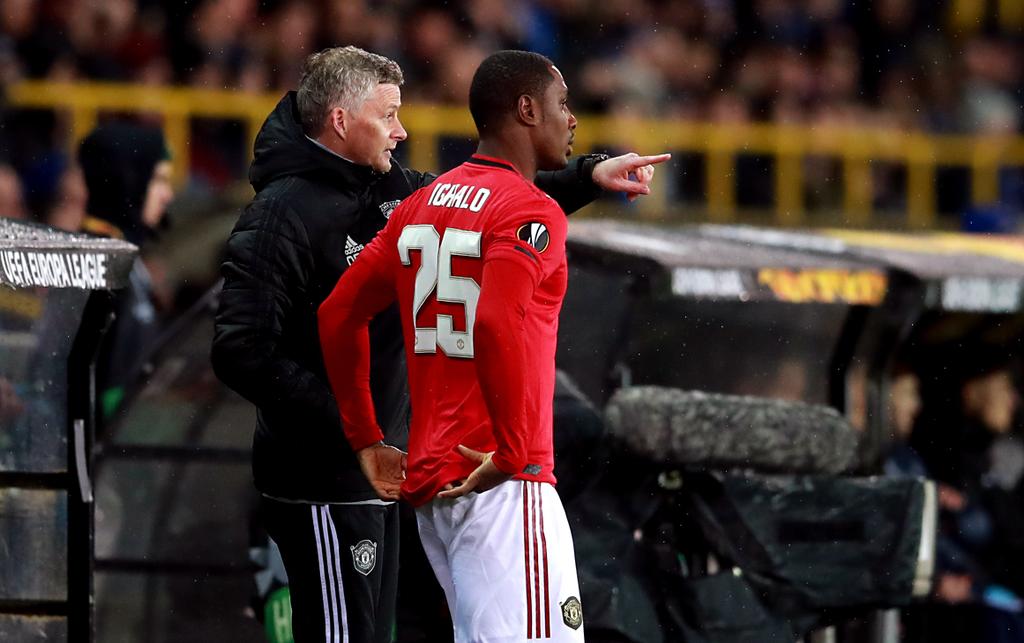 FIFA has proposed allowing teams to make up to five substitutions per match to help players cope with the return to action after the coronavirus pandemic.

Teams will be afforded only three slots – plus the half-time break – during the match to make their changes, in a bid to avoid unnecessary stoppages.

The proposals are an acknowledgement of the increased demands likely to be placed on players when football returns. They will be coming off the back of a long lay-off due to the pandemic, and matches are likely to be played every few days as leagues seek to make up for lost time.

FIFA’s plans are subject to approval from the International Football Association Board (IFAB), which is responsible for the laws of the game.

A FIFA spokesperson said: “When competitions resume, such competitions are likely to face a congested match calendar with a higher-than-normal frequency of matches played in consecutive weeks.

“Safety of the players is one of FIFA’s main priorities. One concern in this regard is that the higher-than-normal frequency of matches may increase the risk of potential injuries due to a resulting player overload.

“In light of this, and in light of the unique challenge faced globally in delivering competitions according to the originally foreseen calendar, FIFA proposes that a larger number of substitutions be temporarily allowed, at the discretion of the relevant competition organiser.

If approved, FIFA’s proposals would also cover the 2020/21 season, as well as the current campaign.

They would also apply to all international matches until the end of next year – including Euro 2020, which has been postponed until June 2021.

Leagues across the world are stepping up preparations for a return to action. The Premier League is targeting a resumption of the campaign – behind closed doors – in mid-June.

The league’s 20 clubs are due to hold their latest conference call on Friday to discuss ‘Project Restart’. However, FIFA’s proposal to increase substitutions will only be discussed by the clubs once it has been approved by IFAB.

Elsewhere in Europe, clubs in the top two tiers of German football have returned to training, and are planning to restart games next month.

In Italy, clubs will be permitted to resume training from May 18, while the French league are hoping to return in mid-June.