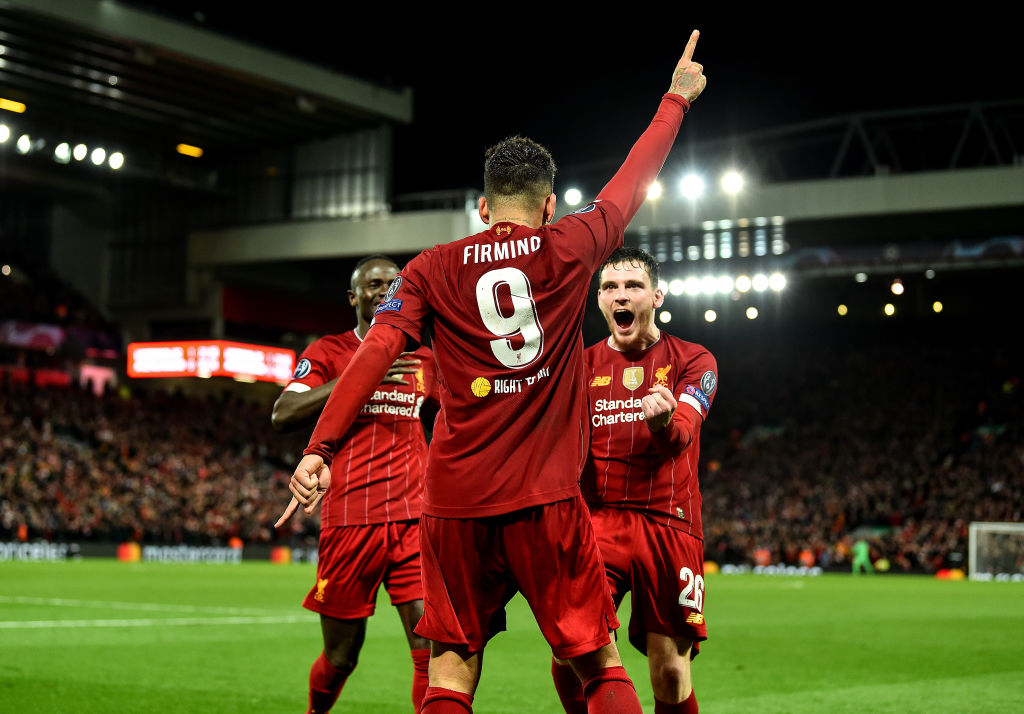 Liverpool are still likely to be given the Premier League title, even if the coronavirus crisis causes the season to be abandoned.

There are mounting fears it would be impossible to complete the 2019-20 season this summer.

According to a report in Telegraph sport, there is no regulation govering what happens if the present campaign is curtailed, but senior club executive revealed on Friday night that there was little ­opposition to awarding Jurgen Klopp’s men their first English title for 30 years following what threatened to be the longest suspension of the professional game since the secind world war.

Leaders Liverpool are 25 points clear of second-placed Manchester City and two more victories for the Anfield club will give them the title.

The coronavirus hiatus is in danger of plunging football in England into anarchy, with governing bodies and clubs desperately trying to devise ways to avoid the unprecedented meltdown that could ensue if Government projections over the spread of the deadly disease prove correct.

The Premier League had devised a plan in which the season would finish on schedule provided it resumed on April 3.

That was the date to which it, the English Football League and Football Association agreed to suspend the men’s and women’s professional game following crisis talks on Friday.

But with the virus forcing seven Premier League clubs yesterday to put players into isolation and the disease not forecast to peak until May or June, an April resumption appeared optimistic in the extreme.