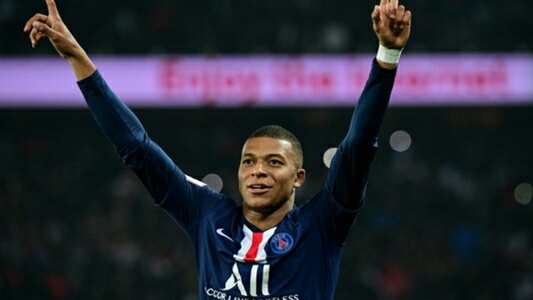 Paris Saint-Germain star Kylian Mbappe believes he doesn’t deserve to win this year’s Ballon d’Or but thinks he could clinch the honour as his career progresses.

The 20-year-old was among 30 players nominated for the award, with Liverpool’s Virgil van Dijk favourite to to earn the trophy ahead of Barcelona’s Lionel Messi and Juventus’ Cristiano Ronaldo.

But Mbappe understands his chances of winning the honour are slim and he thinks he didn’t win enough prestigious trophies to put himself among the favourites.

When asked if he could win the Ballon d’Or this year, Mbappe told Ouest France: “This year? You have to be realistic, I do not deserve it. There are players who have done more.

“With PSG, we did not win all the national titles, in the Champions League, we disappointed.

“Sure, at the individual level, I did win a lot of trophies, but football is not played alone and must accept it.

“I still have time to win it, I’m in no hurry, it’s not something that haunts me.”

In 2019, Mbappe lifted the Ligue 1 title with PSG, and won the Trophée des Champions, but the Parisians fell short in the Champions League round-of-16 with the heartstopping defeat to Manchester United and also lost against Rennes in the Coupe de France final.

Van Dijk, who became favourite to win the Ballon d’Or after clinching the UEFA men’s player of the year, lifted the Champions League with Liverpool and also only lost one Premier League match as the Reds finished second in the English top-flight.

Barca legend Messi appears to be the most likely to deny the Dutch centre-half, having won FIFA’s The Best award for 2019 and another his 10th league title with the Catalan club.

While Van Dijk is yet to win the prestigious honour, Messi will be looking to earn it for the sixth time, which will put him one ahead of perennial individual trophy rival Cristiano Ronaldo.

The Ballon d’Or will be presented by France Football at a ceremony in Paris on December 2. 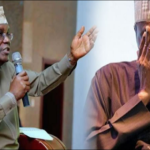 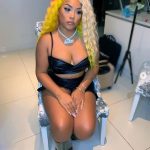 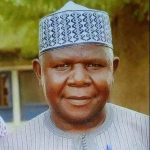 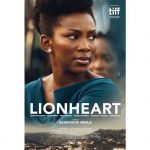 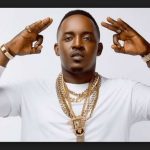