The Gunners announced the loan move on their website on Wednesday.

“Folarin Balogun has joined Ligue 1 side Stade de Reims on a season-long loan.

“The 21-year-old forward joined our academy in 2012 aged 10 and showcased an impressive goalscoring record throughout youth football. 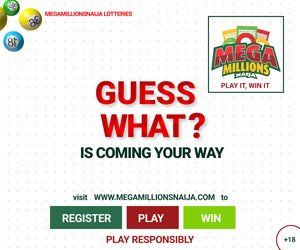 “The 2020/21 season saw Flo make his first-team debut, as well as signing a long-term contract with the club.

“The American-born striker made an immediate impact following his breakthrough when he scored twice in the Europa League from just five substitute appearances.

“Flo spent the second half of last season on loan at Championship side Middlesborough, where he made 21 appearances in all competitions, scoring three goals and assisting three times.

“Everyone at Arsenal wishes Flo all the best this coming season with Stade de Reims.

“The loan deal is subject to the completion of regulatory processes.”

Born in the United States to Nigerian parents and raised in England, Balogun is eligible to represent all three nations at international level. 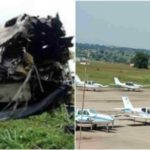 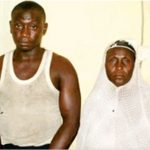 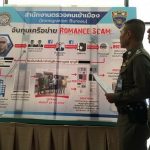 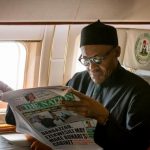