How Super Falcons Rated In Impressive Win Vs Burundi

Conpletesports.com’s ADEBOYE AMOSU rates the performances of
Super Falcons players in their 2022 Africa Women’s Cup of Nations Group C clash against the Swallows of Burundi in Rabat on Sunday night…

CHIAMAKA NNADOZIE 7/10
The FC Paris goalkeeper was largely untested in the encounter. She kept a clean sheet for the second consecutive game.

TONI PAYNE 7/10
Played as a full back for the second consecutive game. Showed again she could function well in the position.

ONOME EBI 7/10
Good performance from the captain. She was replaced towards the end of the game by Glory Ogbonna.

OSINACHI OHALE 7/10
Seems to be getting better with each game. An energetic display from the centre-back.

NICOLE PAYNE 7/10
Made her first start of the competition against the Swallows. A good debut for the defender.

PEACE EFIH 7/10
The midfielder scored on her WAFCON debut and impressed all through.

NGOZI OKOBI-OKEOGHENE 8/10
A superb performance from the player. She distributed the ball well and made her presence felt in midfield.

CHRISTY UCHEIBE 7/10
Unlucky not to score for the second consecutive game. A fine display from the Benfica player.

RASHEEDAT AJIBADE 9/10
The Atletico Madrid star scored a goal and provided an assist. She was a thorn in the flesh of the Burundians until her substitution for Vivian Ikechukwu in the 62nd minute.

UCHENNA KANU 8/10
Bagged a brace and could have scored one or two more. She was replaced by Macleans Chinoyerem on 62 minutest to.

IFEOMA ONUMONU 7/10
Unlucky not to register a goal in the game. Monday Gift took her place after the break.

MONDAY GIFT 6/10
Showed flashes of her best. She is certainly one for the future.

VIVIAN IKECHUKWU 5/10
Not a bad performance from the substitute.

AKUDO OGBONNA 4/10
Made a decent cameo. A good option in the defence. 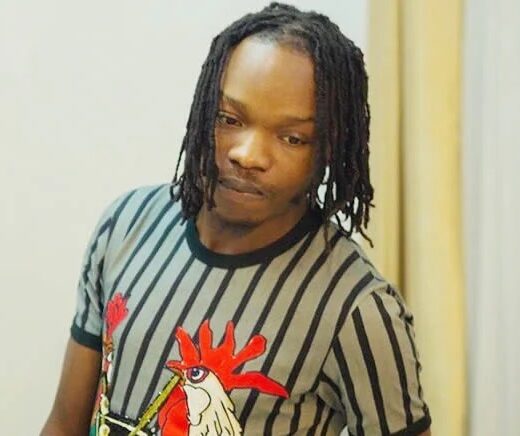 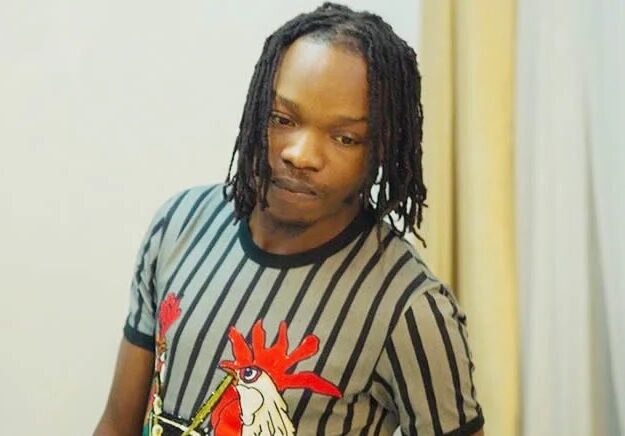 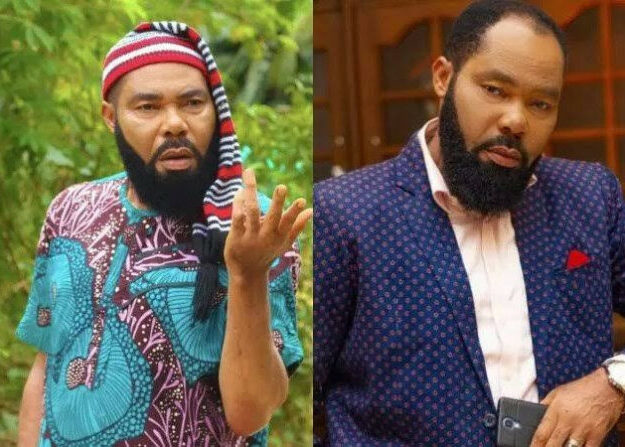 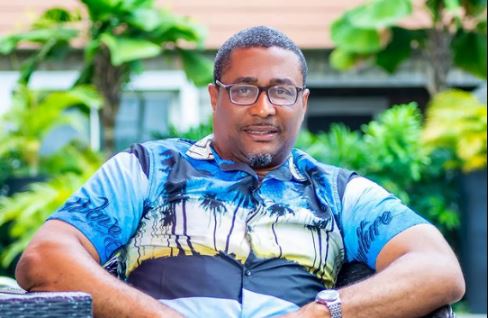 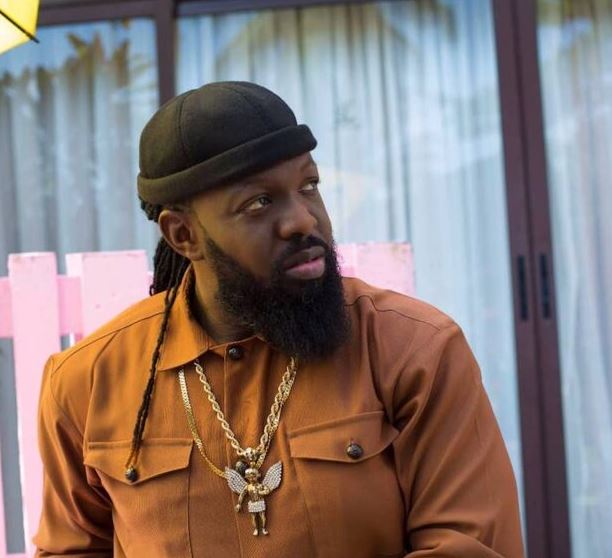 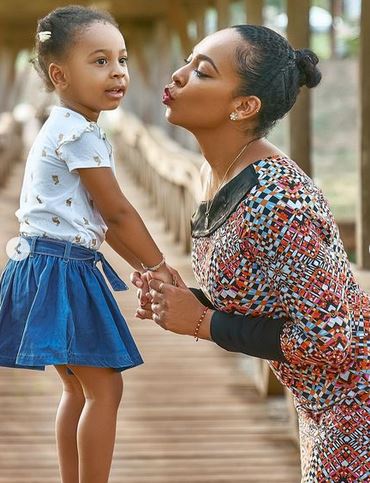 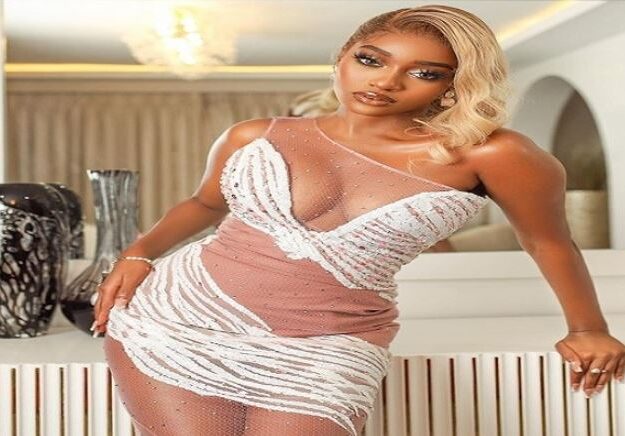 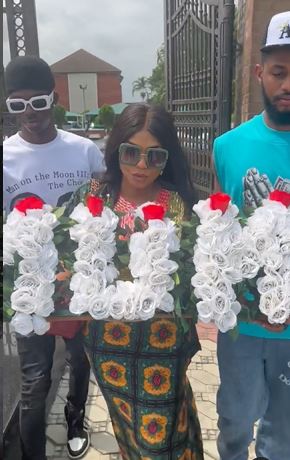 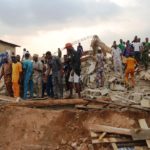 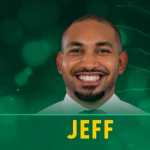 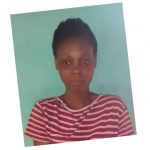