The Athletics Federation of Nigeria, AFN, has unveiled its programme of activities for the year 2022. The federation also named heads of its sub-committees and members.

The year 2022 has started with the traditional registration and documentation of all states and clubs affiliated to the federation and new clubs willing to be part of its programmes.

The registration and documentation exercise is ongoing at the federation’s secretariat in Abuja.

This will run throughout the month of January with the first AFN All-Comers event featuring non-Olympic events scheduled to hold on the 29th of this month at Ozoro or Asaba.

The second AFN All-Comers competition which will hold between 25 and 26 February will also have on its sidelines an anti-doping seminar for athletes and coaches.

There will be two AFN Relays competitions and four AFN Classics events during the course of the year, among other events to guarantee enough competitions to get the athletes into shape for the major Continental, Commonwealth and Global Championships and Games holding this summer.

The two road races which enjoy exclusive World Athletics label ratings are also in the calendar starting with the Silver-label Access Bank Lagos City Marathon on February 12 and the Silver-label Okpekpe International 10km road race in Okpekpe, Edo state on May 28.

The AFN has also named heads and members of its sub-committees with the first Vice-President, Tafida Gadzama heading the road race committee which also has such experts in road running like Chief Tony Osheku, coach Gabriel Okon and reigning national 5000m record holder Timon Gunen as members.

The performance sub-committee is headed by Victor Okorie, a former Nigeria 400m hurdles champion who is the fourth fastest in the Nigerian all-time list. Other members include 1990 World Junior and Commonwealth Games 400m champion, Fatima Yusuf-Olukoju and renowned coach Porbeni Seigha.

Rosa Collins, the first winner of the triple jump event in the history of the African Games and former Nigeria and African record holder in the event fittingly heads the Women’s sub-committee while Mrs Maria Worphil, a former Secretary General of the AFN heads the Protocol and Ceremonial sub-committee.

The Technical sub-committee is headed by a former Nigeria track star, Samuel Onikeku with former Nigeria and Commonwealth Games long jump champion Yusuf Ali and an Intenational Association of Track and Field Staticians recognised statistician Samuel Fatunla as some of the members.

Ken Anugweje, a Sports Science Professor and Emmanuel Ojeme, a Professor and lecturer at the University of Benin head the anti-doping and education/institutional Sports Development committee/commission respectively while the ethics and disciplinary committee is headed by Ambassador Manta Haruna Mohammed.

Athletes relations and media/publicity sub-committees will be headed by Dr Henry Okorie and Dare Esan respectively, while Comodore Nesiama Omatseye (Rtd), a member of the technical committee of the CAA and a qualified World Athletics Athletes representative will be in charge of the sub-committee in charge of organisations of all AFN local events.

Two-time AFN president, Evangelist Solomon Ogba will head the Youth and Sports development commission. He will be assisted among others by two double Olympic medallists chief Falilat Ogunkoya and Enefiok Udobong as well as multiple award winning journalist, Olukayode Thomas. 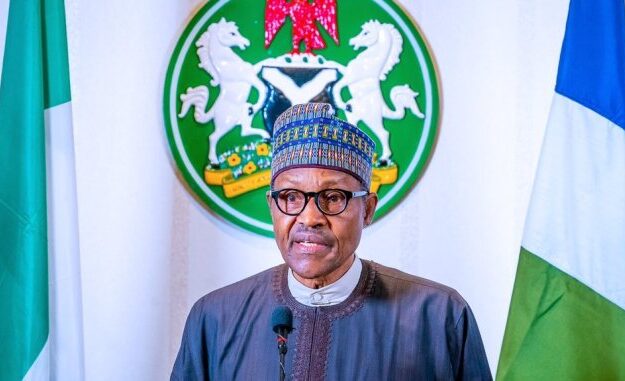