I Was Sexually Molested By My Teacher At 13, Evra Recounts

Evra, in an interview with The Times ahead of the release of his autobiography entitled ‘I Love This Game’, said the incident took place when he was 13.

The ex-France international is only now disclosing it at 40, even to his mother and family.

Evra recounted how he stayed at his principal’s home having moved to a new school. At his home inside the school grounds, the teacher would let him play Nintendo and help with his homework.

“I now recognise that he’d tried to groom me,” he said.

Evra continued: “The head teacher, believing I’d gone to sleep, would put his hands under my bedcover and try to touch me. I knew what he was doing was wrong, so I tried to push him away and punch him.

“I was tough, but I was scared too, although I couldn’t show him my fear. This could go on for 10 or 15 minutes, like a fight. He wasn’t joking; he was going hard trying to get my pants off.

“There were no words spoken in the dark, but he was touching himself and getting sexually excited by what was happening.

“I didn’t tell anybody. I was too ashamed to speak to my mother and I didn’t know if anyone else would believe me. I haven’t told anybody the full story until now.”

Evra reveals that “On the last night at that man’s house, when he knew that I was going back to my family, he finally succeeded: He put my penis in his mouth.” 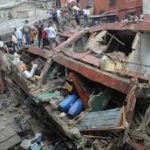 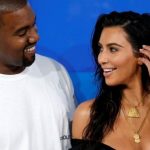 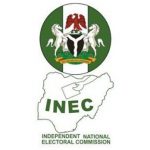 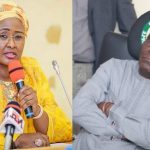