Crystal Palace recorded their first win of the campaign following a 3-0 win against 10-man Tottenham Hotspur at the Selhurst Park on Saturday.

Spurs were reduced to 10 men when defender Japhet Tanganga received two yellow cards in the space of five minutes early in the second half.

The breakthrough arrived for Crystal Palace in the 76th minute when Wilfred Zaha coolly converted from the spot after a Conor Gallagher cross had struck Ben Davies on the arm.

Odsonne Edouard’s late double ensured the best was yet to come for Palace, who celebrated their first Premier League win of the Vieira era.

Spurs, who only mustered two shots on goal, were left to reflect on an abrupt end to their winning start to the campaign.
[ 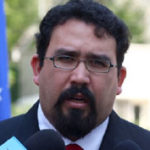 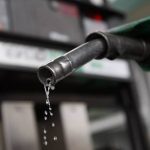 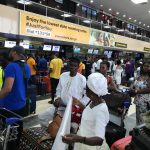 Xenophobia: Over 400 Nigerians Register To Return Home From South Africa 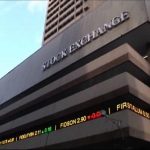 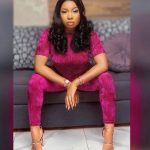