Playing with 10 men for most of the game, defending champions Brazil and Cote d’Ivoire played 0-0 on Sunday in Group D of the men’s Olympic football tournament.

Brazil had a player sent off after Douglas Luiz was shown a straight red card in the 13th minute.

Cote d’Ivoire failed to take advantage and also had a player sent off on 79 minutes following Eboue Kouassi receiving a second yellow card.

In their opening game Cote d’Ivoire also opened their campaign with a 2-1 victory over Saudi Arabia.

Brazil will take on Saudi Arabia in their final group game while Cote d’Ivoire will face Germany.

In Group A, a last-gasp winner from Teji Savanier earned France a remarkable 4-3 comeback win against South Africa.

After a goalless first half, Kobamelo Kodisang’s goal put South Africa in front in the 53rd minute.

Andre-Pierre Gignac, aged 35, levelled up with his first goal of the match four minutes later.

Teboho Mokoena then put South Africa ahead for a third time in the 81st minute before Gignac converted from the penalty spot in the 86th before Savanier’s late winner.

South Africa have now lost two of their group games while France bounced back from their 4-1 loss to Mexico. 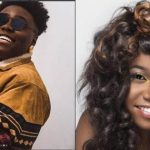 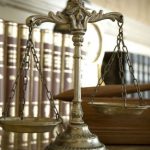 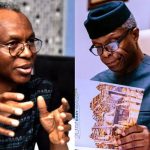