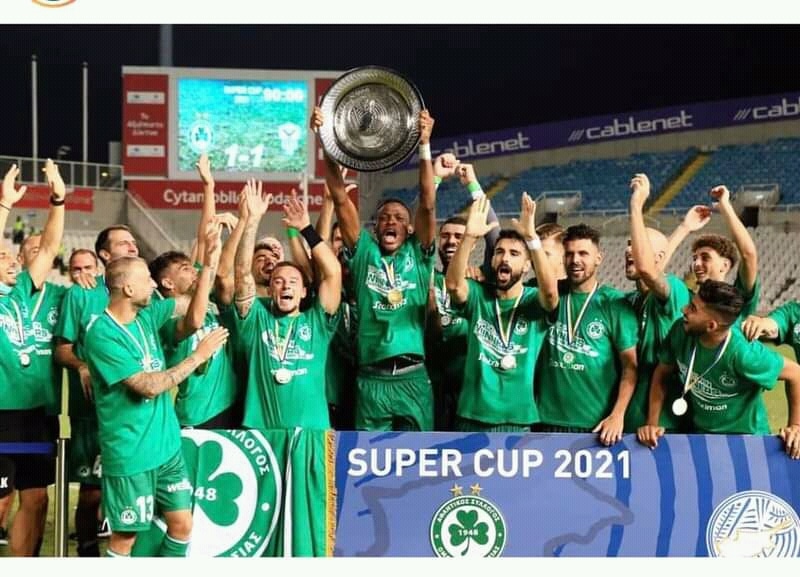 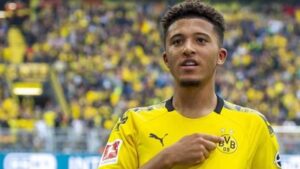 The thrilling encounter ended in a 1-1 draw after 120 minutes.

Marko Scepovic put Omonia Nicosia ahead in the 13th minute, while Andreas Chrysostomou equalised for Anorthosis Famagusta three minutes before the break.

Abdullahi, who featured for the entire duration of the game took to the social media to celebrate his team’s victory.

“I am honoured to be part of this amazing achievement. It was our first Super Cup title in nine years. The team performance was exciting and the title is for our beloved fans. Excited to see them cheer us. It will be a great season for us,”he wrote in his Twitter handle.

It was the versatile defender’s second trophy with the Queen after winning the league title last season.

The 28-year-old linked up with Omonia from Turkish Cup Bursaspor last summer. 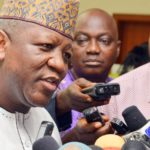 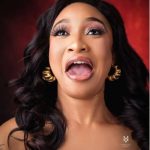 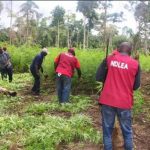 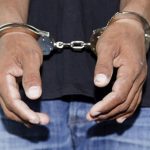 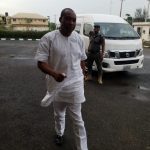