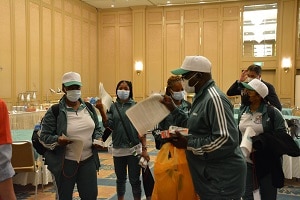 Dr Tope Elias-Fatile, the acting Nigerian ambassador to Japan has charged the Team Nigeria contingent to the delayed 2020 Olympic Games in Tokyo to be good ambassadors of the country.

The ambassador made the charge when he visited the first batch of Team Nigeria’s contingent at their Okura Academic Park Hotel training camp in Kisarazu City, Chiba Prefecture near Tokyo Thursday night.

“You are representing the President and the good people of Nigeria here in Japan and I urge you to be the good ambassadors you have always been,” said the Ambassador.

Dr Elias-Fatile is confident that Team Nigeria team make podium appearances at the games but urged the athletes to embrace discipline and contest fairly.

Dr Elias-Fatile expressed his appreciation to the people of Kizarazu who he says ‘have demonstrated their hospitable nature’ and remains confident the team will get the conducive environment needed to excel when the delayed 2020 Tokyo Olympics finally gets underway in exactly a fortnight from today. 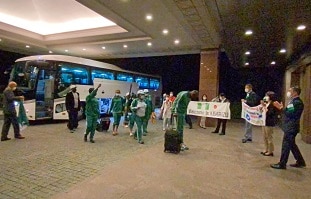 ”I am really appreciative of the wonderful reception you have received on your arrival here and how the Mayor and people of Kizarazu have built a wall of protection around you to stay Covid-19 free,” said the ambassador.

Former Nigeria handball star and former Secretary General of the Athletics Federation of Nigeria (AFN) Mrs Maria Worphil thanked the Acting Ambassador for the visit which she described as morale boosting.

She confirmed that the Mayor and people of Kizarazu have been wonderful since the team arrived from Nigeria.

“The Mayor of Kizarazu and all his cabinet members were at the airport when the team arrived around 2am Japan time and the people of Kizarazu were waving Nigerian flags and placards welcoming Nigeria to Kizarazu as the team made for their hotel,” said Mrs Worphil who further revealed Nigerian flags are hung in the homes of the residents of Kizarazu as well as the training centres Team Nigeria will be using for the pre-games preparations.

The first batch of Team Nigeria contingent left Abuja on Tuesday while the second and final batch will leave on Tuesday July 13, 2021. The team will be presented to the President, Muhammadu Buhari on Monday.

Team Nigeria will be hoping to perform better than the contingent to the Atlanta Olympics in 1996 which won two gold, one silver and three bronze medals. 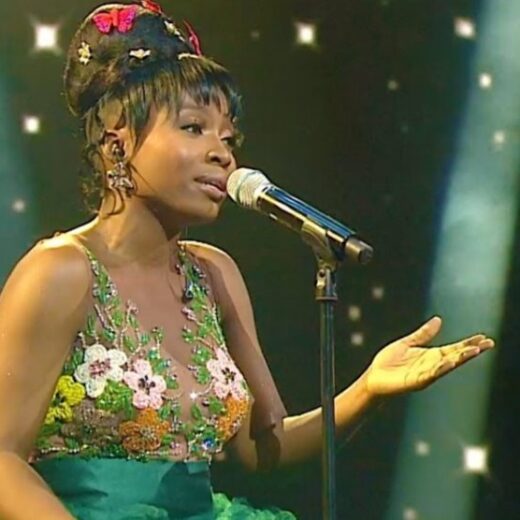 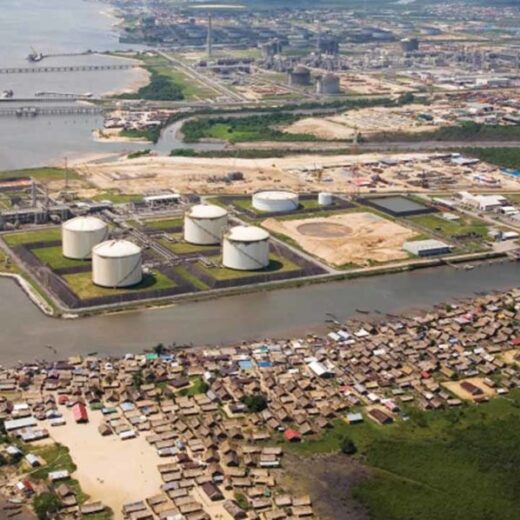 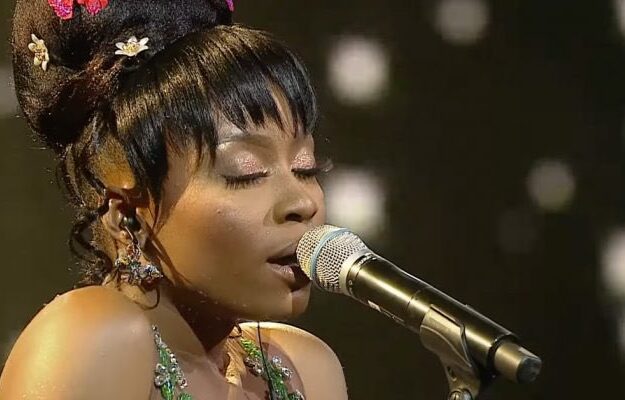 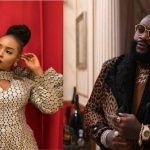 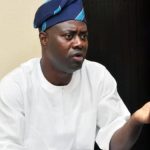 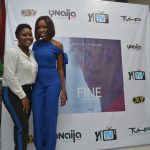 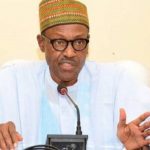