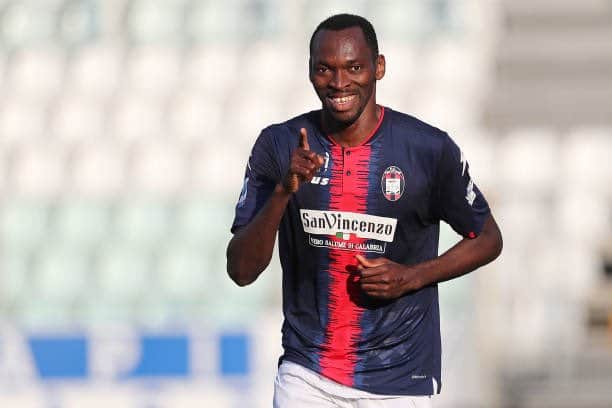 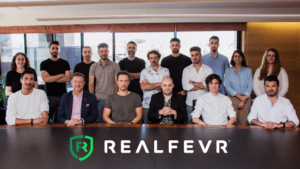 Italian clubs Crotone and Fiorentina met in Milan this week over the transfer of Simy Nwankwo and his Brazilian teammate Junior Messias, reports Completesports.com.

According to Tuttosport, top officials of both clubs met on Wednesday in Milan to discuss the transfer.

Initial reports suggested that Fiorentina want to get both players on loan before making their transfer permanent the following season.

It was also reported that the Serie A club are willing to pay more than €10m for Nwankwo who enjoyed a superb campaign for Crotone last season.

The Nigeria international scored 20 goals in 38 league appearances for the club.

Crotone have already reported the striker has also attracted interest from the German Bundesliga. 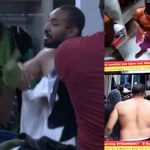 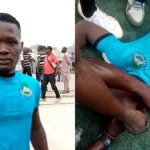