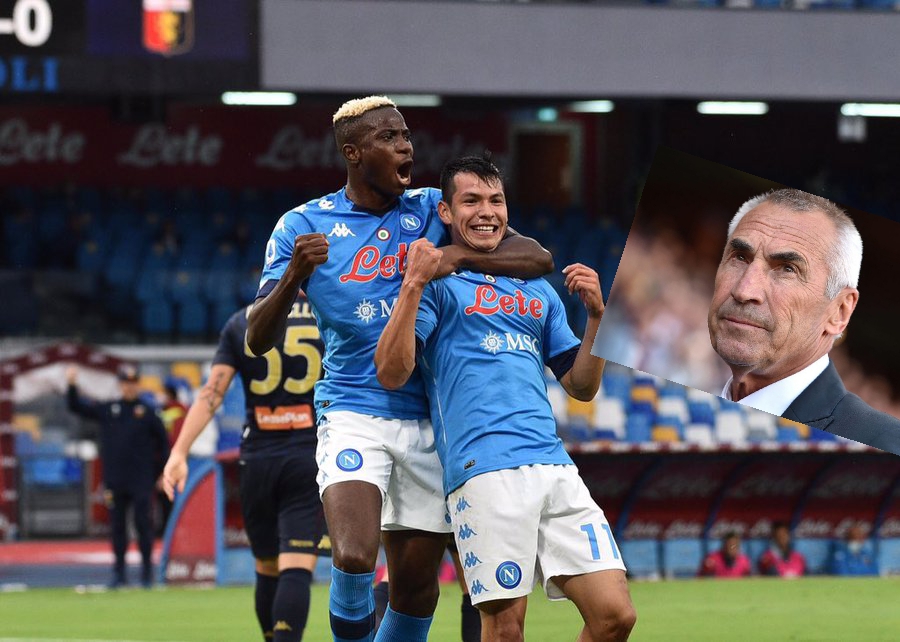 Former Napoli coach, Edy Reja (inset in picture above) has hailed the impact Nigeria forward Victor Osimhen has made since he switched from Lille Metropole in the Ligue 1 to Napoli in the Serie A.

Osimhen made his full debut for Napoli in the 6-0 drubbing of Genoa on Sunday, and Reja believes Napoli fans have not seen the best of the Nigerian yet.

Reja who is now head coach of Albania national team. was animated by the current buzz around SSC Napoli, and he spoke to Radio Marte in a live broadcast about Osimhen and his assessment of Gattuso’s team.

“The former Lille man still has room for improvement. He is extraordinary: he has speed, technique and shooting. Excellent quality, he can only do better,” Calcio Napoli quoted Reja in the interwiew with Radio Marte.

Reja added: “We enjoy this Naples in silence, with great humility. It is still early but we need to make the most of the moment, since Gattuso has been around the team has taken confidence and conviction. Juventus does not yet have a definitive set-up and we must take advantage of it, because Napoli have greater certainties than the others, even if Inter have an extraordinary squad even though they are not yet in place.”

Like all foreigners in a new environment, Reja believes Osimhen has not settled down properly but he is confident that the Nigerian will learn fast.

Meanwhile, Osimhen has become the toast of Napoli fans as the Nigerian has dominated discussion in the Social Media among Napoli fans.

With Osimhen’s performance against Genoa, the Napoli supporters literally went wild on the Social Media.

“Let’s give him all the time he needs, but we can already see that he has two extraordinary characteristics: physical power and generosity, altruism. This boy is always thinking of his teammates when it comes to finalizing,” writes Hugh, a Napoli fan, on twitter. 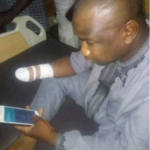 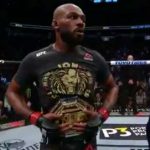 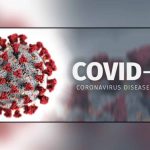